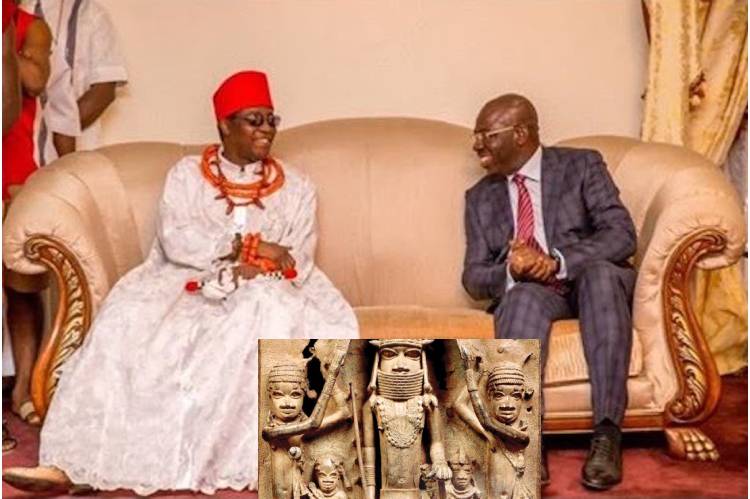 Edo State Governor , Godwin Obaseki said the state government will continue to recognize and respect the Oba of Benin, Oba Ewuare II and the palace of Benin Kingdom and always act transparently in consonance with existing Federal and State laws in all matters relating to the proposed return of the artefacts and monuments.

The Secretary to the State government, Osarodion Ogie in a statement signed said there no is major conflict between the interests of the State Government and His Royal Majesty with regards to the ongoing efforts made have the highly valued artefacts returned home to Nigeria. 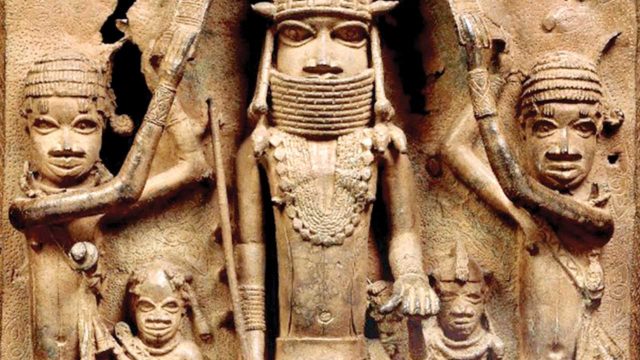 The statement further explains that the actions of the government thus far is been driven by selfless, patriotic considerations and in the best interest of Edo people.

The statement warns that on no account should anyone, whether in government or acting independently, engage in disrespectful exchange of words with the revered Royal Majesty and the Benin Royal Palace.

The Benin Royal Palace had last week expressed its opposition to the state government’s move to take custody of the soon to be repatriated artifacts.