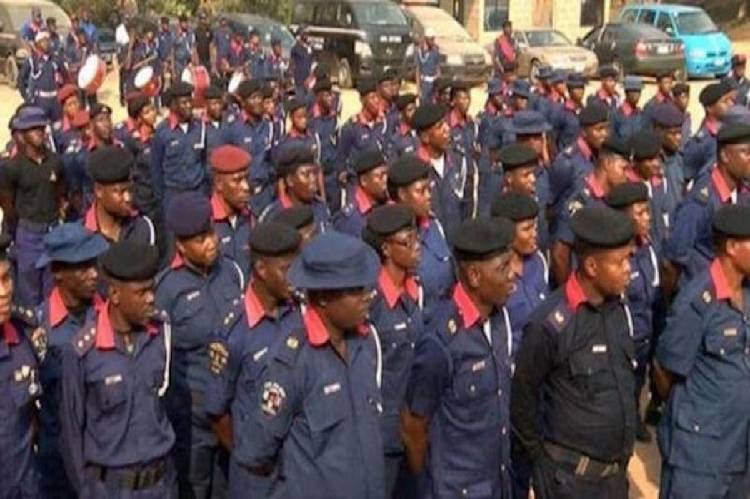 The Taraba State Command of the Nigerian Security and Civil Defence Corps, NSCDC, has launched its Rapid Response Squad.

The state commandant of the corps, Commdt Edwin Ugwuja, in Jalingo said the objective ‘is to ensure quick response to distress calls’.

He said, “We have identified some key and vulnerable points to station the squad. We are working with other sister security agencies to ensure that Taraba State remains peaceful.

“Without peace, there can’t be any meaningful development in the state. We are determined to eliminate criminal activities by putting all security apparatuses on ground, especially intelligence gathering. We therefore appeal to the residents to provide us with useful information for prompt action.”

On the challenges confronting the corps, Commdt Ugwuja said, “Our major challenge is operational vehicles. We have only two functional Hilux apart from the one being used by the state commandant.”

The state governor,  Darius Ishaku, who was represented by his special adviser on security, congratulated the corps on its launch. He also urged the state’s various security agencies to work together to achieve the best results possible.

He urged locals to show their support for security forces by providing them with helpful information that will help the state government improve the state, particularly in rural areas.

Highlights of the launch include stripling and assembling of rifles, combat craft, foot drills, riot drill, and inbus and debus demos.

In attendance were the 6 brigade commander of the Nigerian Army, comptroller of Immigration, heads of the NDLEA and the FRSC in the state, among others.

Retrial of Orji Kalu: Court adjourns to 2nd July for adoption of processes by parties