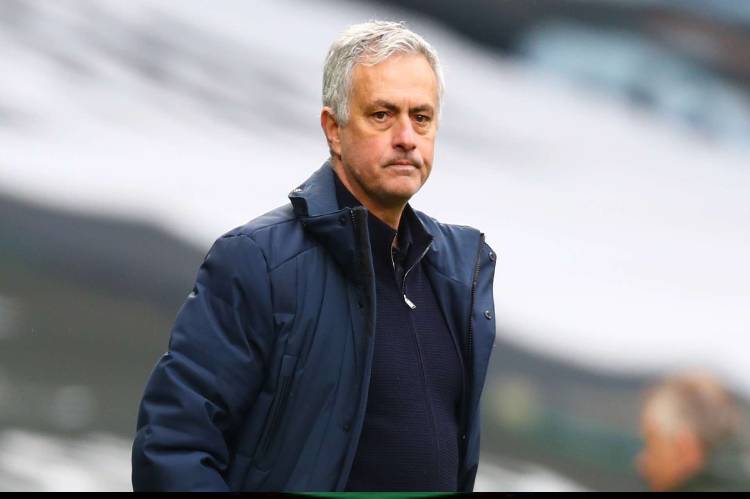 Jose Mourinho has made a surprise return to football after being announced as the new Roma manager for next season.

Mourinho was recently sacked as manager of Tottenham but has made a quick return, the Serie A club confirmed on Tuesday.

The former Porto, Inter Milan, Chelsea and Manchester United manager will take over from Paulo Fonseca, who will leave the club at the end of the season.

A statement said: “The club are delighted to announce an agreement has been reached with Jose Mourinho for him to become our new head coach ahead of the 2021-22 season.”

The news comes two days ahead of Roma’s Europa League semifinal second-leg against Manchester United, a game in which they trail 6-2 on aggregate. Sources had said a move for Maurizio Sarri, the former Chelsea and Juventus coach, was “80% done” and a verbal agreement in place, before Roma made the shock announcement of Mourinho.

Roma are seventh in Serie A, 14 points outside of the Champions League qualification positions and nine points behind rivals Lazio.

We will not be intimated by the antics of losers – Presidency