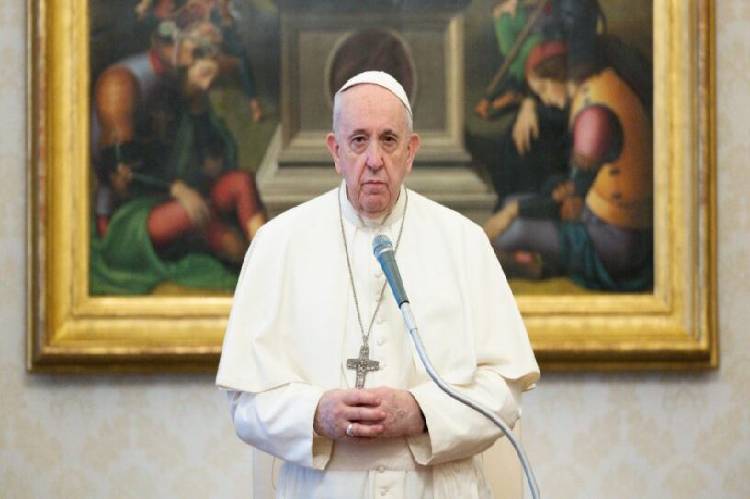 Pope Francis on Thursday announced new anti-corruption rules for top officials as part of his drive to clean up the Vatican following a series of scandals.

Senior managers and administrators at the Holy See, the central governing body of the Catholic Church, will have to declare they have no convictions or are not under investigation for corruption, terrorism or exploitation of minors.

They will also be banned from certain investments, while all Vatican employees must no longer accept work-related gifts worth over 40 euros ($48).

“Faithfulness in matters of little consequence is related to faithfulness in more important ones,” the pope wrote in the new “motu proprio”, a legal document issued under his personal authority.

Soon after being elected leader of the world’s 1.3 billion Catholics in 2013, Francis vowed to continue efforts to fight corruption begun by his predecessor, Benedict XVI.

The Argentine pontiff has closed thousands of suspect accounts, has reformed laws, fired top financial officials and sought to streamline the administration of the Holy See.

Under the new rules, top officials will have to declare they have never been convicted, tried or are being investigated for participation in organized crime, corruption, fraud, terrorism, money laundering, exploitation of minors or tax evasion.

They will also be required to declare that their assets are from legal sources, are not held in tax havens, or invested in companies whose policies are against the church’s doctrine.

The Vatican has been dogged by scandals in recent years, including the 2017 conviction of the ex-head of a Vatican-run hospital for funneling a fortune from a foundation to renovate a cardinal’s apartment.

And the Vatican bank, known as the IOR, was for decades embroiled in controversies, with one of its former presidents ordered to stand trial on charges of embezzlement and money laundering in 2018.

In September, the pope forced the resignation of Italian Cardinal Angelo Becciu, a close adviser who has been accused of syphoning off funds destined for the poor to family members — a charge he denies.