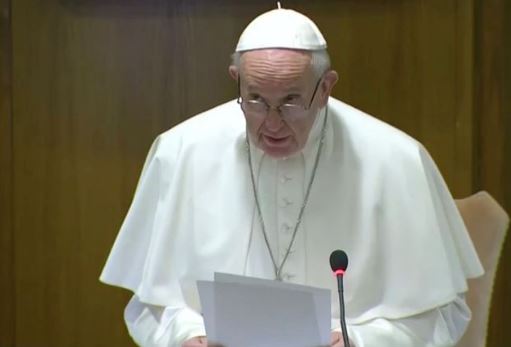 Pope Francis, on Thursday opened a landmark Vatican conference on the sexual abuse of children by priests,saying the Church must “listen to the cry of the little ones seeking justice”. 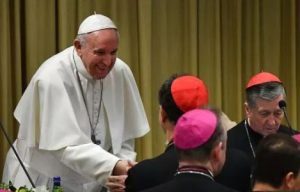 The four-day conference brings together the heads of national Catholic bishops conferences, Vatican officials, experts and heads of male and female religious orders.

Some victims’ groups have voiced scepticism, calling the event a publicity stunt aimed at cleansing the image of the Church which has been severely tainted by the scandal that is now more than three decades old.