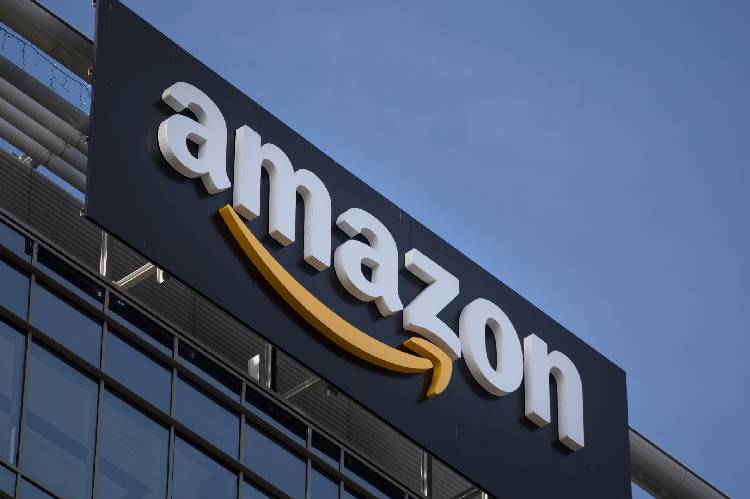 Amazon has concluded plans to open its African headquarters in South Africa with a real estate investment of over R4 billion.

Authorities in Cape Town said Amazon would be occupying a new development in River Club, a prime section of the city, local media reported on Wednesday.

The 15-hectare parcel of land will cost R4 billion and include two precincts. Authorities said the first precinct of 60,000sqm will occupy different layers of development; while the second section of 70,000 will hold Amazon headquarters in Africa.

“The development is envisaged to take place in phases, with construction set to take place over three to five years,” Cape Town city officials said in a statement.

Over 5,000 direct construction jobs and 19,000 indirect jobs are expected to be created as a result of the move, Business Tech reported.

Amazon has had its web engineering giant AWS in South Africa for years, but its main e-commerce services have not been available anywhere on the continent.

The announcement comes a week after Twitter chose Ghana as the location for its first African office and headquarters.