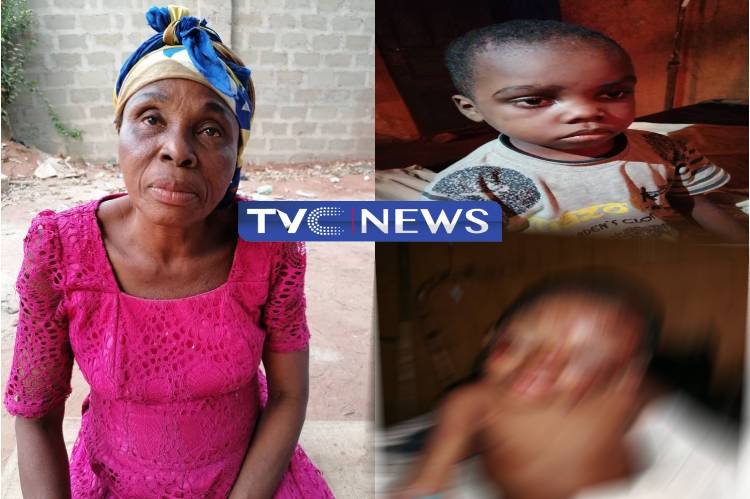 This is contained in a statement by the Command Public Relations Officer in Awka, revealed that the suspects allegedly confined the children Inside different rooms at No 13 Akunwanta Mbamalu street, Federal Housing Estate, 3.3 Nkwelle Ezunaka.

According to the statement, the 3.3 Divisional Police Officer, (DPO), Abdul Bawa visited the place, where two suspects were arrested at the crime scene.

Preliminary investigation revealed that some fetish substances, blood stained canes, concoction and other incriminating items were recovered and Registered as exhibits..

Consequently, the new police Commissioner Bala Kuryas has ordered for a discreet investigation into the circumstances surrounding the case.