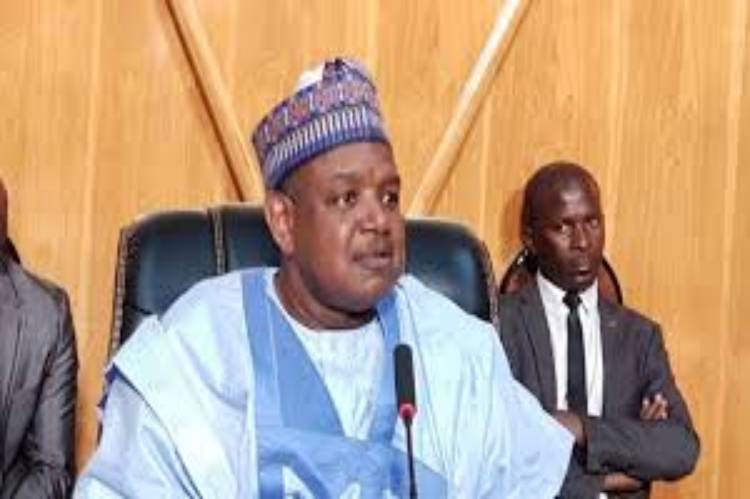 Kebbi state governor Atiku Bagudu has assented to a review of the model Penal Code 2021, which prescribed death penalty for kidnapping in Kebbi state

The law, which is part of five laws the governor assented to on Thursday in Birnin Kebbi, also prescribed life imprisonment for rape.

A statement signed by Attorney General and Commissioner for Justice in the State ,Rahmatu Adamu Gulma says the governor assented to the Administration of Criminal Justice Law 2021, the Model Penal Code Law,2021,a law to repeal and to re-enact law number 3 of 2002, the establishment of Kebbi State College of Nursing Sciences , Birnin Kebbi,2021.

She also explained that there will be less congestion in prisons as the law will allow for accelerated and speedy trials of Criminal offences.

The governor also assented to law
establishing Kebbi State College of Health Technology, Jega, 2021 and a law to repeal and re-enact Law no 5 of 1993 , the establishment of Adamu Augie College of Education, Argungu, 2021.