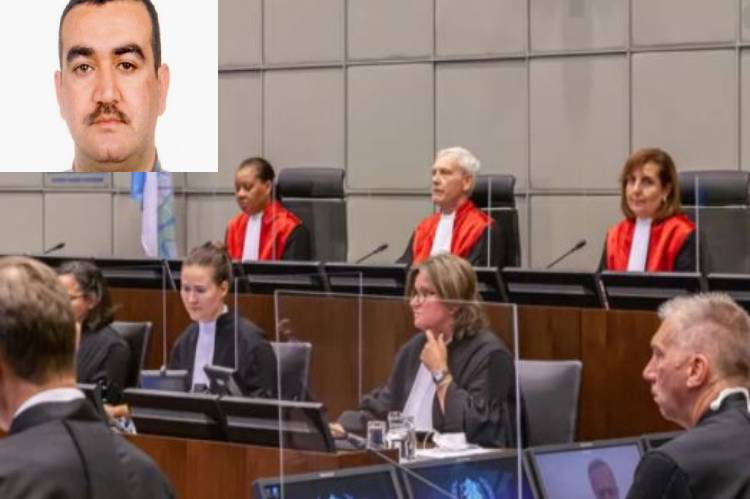 A special tribunal of the United Nations on Friday sentenced a fugitive Hezbollah member to life imprisonment over the assassination of former Lebanese prime minister Rafik Hariri and 21 other people.

Salim Ayyash, 57, has been on the run having been hidden by Hassan Nasrallah, head of the Shiite Hezbollah movement, who has refused to hand him over alongside three other defendants that were eventually acquitted.

He was found guilty in absentia of murder and terrorism on August 18 by the Netherlands-based Special Tribunal.

“In the circumstances, the trial chamber is satisfied that it should impose the maximum sentence for each of the five crimes of life imprisonment to be served concurrently.”

The Chief, David Re had earlier told the Un-backed court that “Mr Ayyash participated in an act of terrorism that caused mass murder.