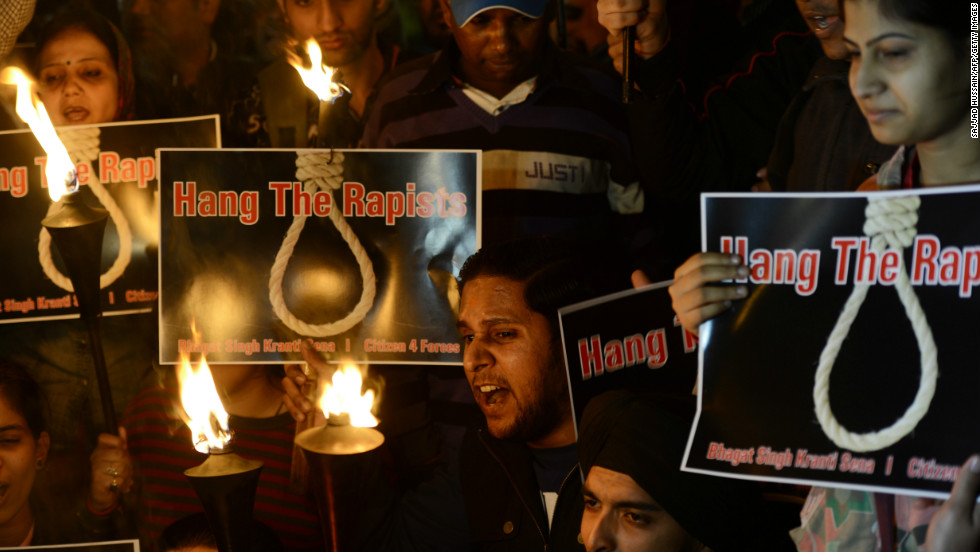 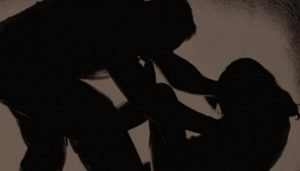 India’s cabinet on Saturday approved the death penalty for those convicted of raping girls below the age of 12 years amid outrage in the country after a string of horrific cases of sexual violence.

In the emergency meeting called by Prime Minister Narendra Modi, the cabinet passed an executive order, or ordinance, to amend the criminal law to also include more drastic punishment for convicted rapists of girls below the age of 16 years.

Sexual violence against women is a highly charged political issue in India, where protests regularly erupt about entrenched violence against women and the failure to protect them.
Many people have criticized Modi’s government for not doing enough to protect the country’s women, piling pressure on his Hindu nationalist Bharatiya Janata Party (BJP) as India heads towards a general election due next year.