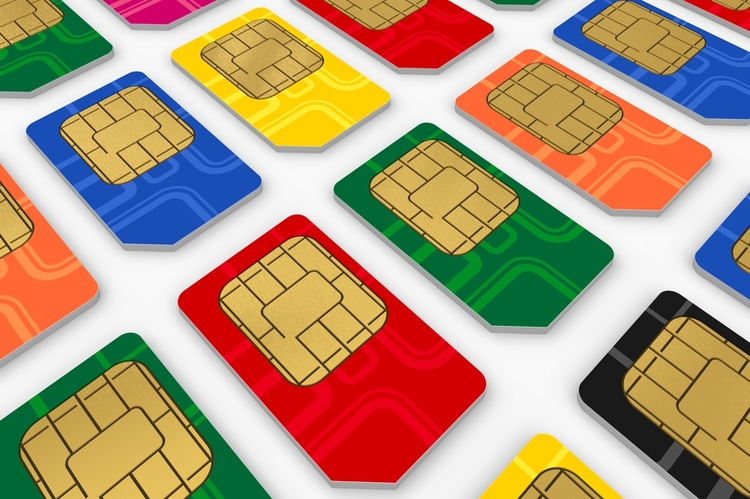 The Federal government has released fresh guidelines for the replacement of SIM cards that are damaged, stolen or lost as part of efforts to tidy up the processes of obtaining fresh cards.

This is according to a statement signed jointly by the spokesmen of the Nigerian Communications Commission, NCC, and the National Identity Management Commission, NIMC.

The statement said the Minister of Communications and Digital Economic, Isa Ibrahim Pantami approved the new guidelines following the recommendation of a Ministerial Task Force on issues relating to the telecom industry and National Identity Numbers.

The statement reads: “Based on recommendations of the Technical Committee, the Honourable Minister of Communications and Digital Economy has approved a SIM Replacement Policy for subscribers whose SIMs have been lost, stolen, misplaced or damaged subject to the following conditions:

i) That the subscriber present a NIN;
ii) That an effective verification of the NIN is carried out by NIMC; and
iii) That the relevant Guidelines and Regulations of NCC concerning SIM Replacement are fully adhered to.

“This policy is part of the Federal Government’s efforts to reduce the burden on subscribers and simplify the exercise.

“It is aimed at enabling telecommunications service users who need to replace their damaged, stolen or misplaced SIMs to re-establish access to telecom services.”