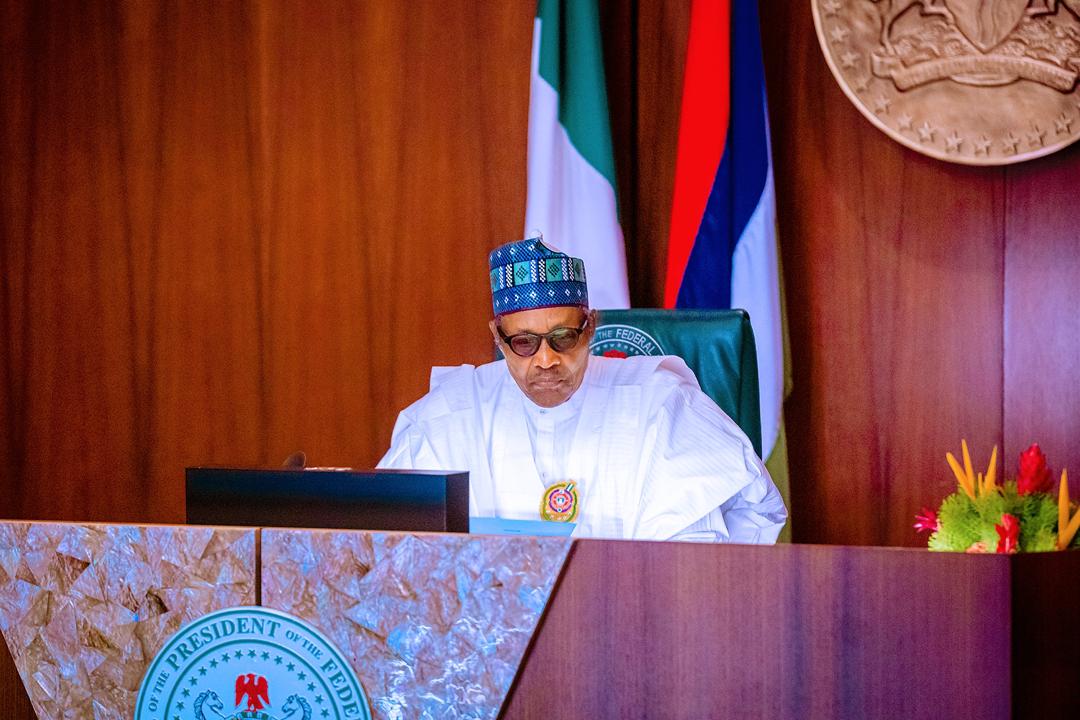 The Federal Government has said it will sanction any electricity distribution company or its representatives selling meters or asking Nigerians to pay money to get the item.

The Special Adviser to the President on Infrastructure, Mr Ahmed Zakari, gave the warning at a stakeholders’ engagement on electricity tariff, organised by the FGN/NLC-TUC Ad-hoc Committee.

Zakari said, “We have made it clear through the regulator’s direct order as well as the intervention from the Ministry of Power that these meters are to be provided to Nigerians at no cost.

“Even for meters that will be paid for through the MAP, there is a directive from the regulator to the discos that they need to find a way to reimburse citizens over time.

“If we find any disco or its representatives selling these meters or exploiting Nigerians to be able to get them, we will sanction such disco.”

According to him, the presidential directive is that meters should be made available to Nigerians free of charge and that they must be produced locally in order to create jobs and revive our industry.

“Though it is our belief that everyone will be obliged to do the right thing, we will still be vigilant and monitor developments,” Zakari said.

In his address, the Minister of State for Labour and Employment, Mr Festus Keyamo, said that the committee had been working to achieve an equilibrium figure that would reflect the true price and value for the service of the electricity consumed.

“We are not working from answer to question but from question to answer.

“To ask if there will be an increase or a decrease is premature.

What we are doing is a honest and open fact- finding.

We want to question the rationale for the service reflective tariff,” he said.

According to Keyamo, the aim is to ensure that consumers are not strangulated by unnecessary exploitative tendencies of the discos and that the discos too are kept afloat so that they can employ more workers and deliver quality service to Nigerians.

“We are not saying service delivery will automatically mean price increase.

“And that means that the discos can be kept afloat to deliver services without having to go and look for money to subsidise their operations.

“It is also to ensure that the ordinary consumer is not cheated but is made to pay the actual price for the service being rendered and that is why it is called service reflective tariff,” he said.

The minister further said that whatever consensus reached at the end of the day would form the agreement between the government and labour as far as electricity was concerned.

Also speaking, the representatives of the Nigeria Labour Congress and the Trade Union Congress, Messrs Oroho’omhen Ebhommhen and Joe Ajaero respectively, said that the committee would address issues raised by the consumers and ensure that issues on electricity tariff were resolved amicably.

In his remarks, John Ayodele, the acting Managing Director of IBEDC, said that the issue of banding was being fine tuned, notwithstanding the current challenges.

Some of the electricity consumers, who spoke at the event, identified estimated billings and lack of meters as part of the major challenges facing the sector.