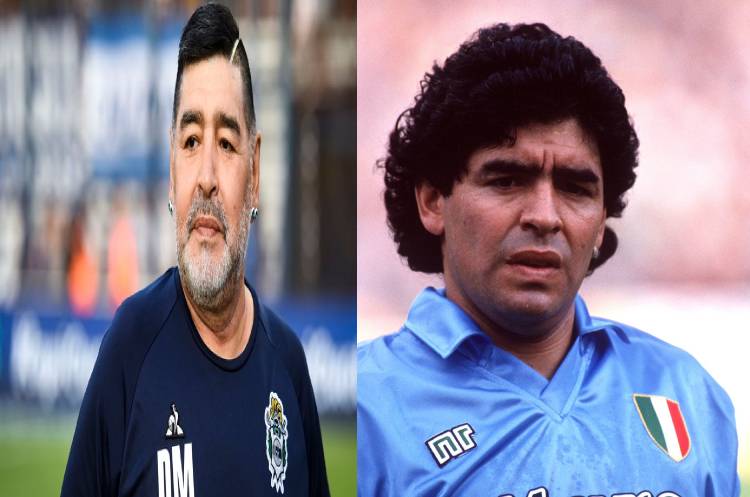 Argentinian and Football legend, Diego Armando Maradona has reportedly died of  heart attack at the age of 6o.

Maradona who is widely remembered for his famous hand of God goal in the quarter final of the 1986 world cup in Mexico is seen by some observers as the greatest footballer who ever lived as against the great Brazilian, Edson Arantes Do Nascimento known as Pele.

He led Argentina to the world cup title in 1986 following on from its first title on home soil in 1978.

He had a hugely successful career in European football after leaving his childhood club Boca Juniors for Barcelona and then to the Italian Serie a club Napoli where he won the Scudetto twice and also played for Sevilla in Spain.

He led Argentina to the final of the world cup in 1990 but lost in the final to a German team led by Franz Berkenbauer and captained by Lothar Mathaus but ended his international career in ignominy at the 1994 world cup in the United States Of America after testing positive to a cocktail of drugs at the end of a group game between Argentina and the Super Eagles of Nigeria which the Argentines won 2-1 in Dallas.