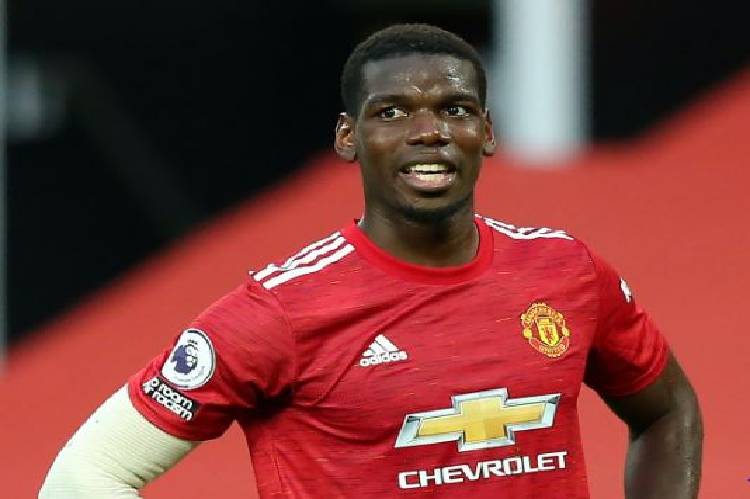 An added year to Pogba’s current deal will extend his stay at Old Trafford till 2022.

This comes despite criticism of the 27 year old French midfielders performance by a section of Man United fans.

During the international break, Paul Pogba said a move to La Liga giants Real Madrid would be “a dream”.

Pogba rejoined United from Juventus for a club record 89 million pounds in 2016.

He has started all three of United’s Premier League this term, including the 6-1 home thrashing by Tottenham.