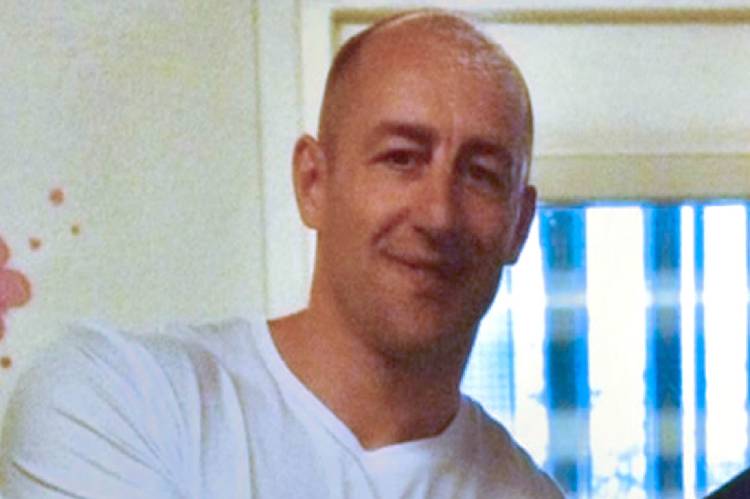 A convicted murderer who helped foil the terror attack on London Bridge last November will see his sentence cut following an intervention by Queen Elizabeth II.

Steven Gallant, 42, was on day release at an event for reformed prisoners when the terrorist identified as Usman Khan began his attack which left two Cambridge graduates dead.

Jack Merrit, 25, and 23-year-old Saskia Jones – both part of the Learning Together scheme to help prisoners access education – were killed, while several others were wounded.

Steven Gallant, armed only with a Narwhal tusk, helped to restrain Usman Khan, who was wearing a fake suicide vest and was armed with two knives.

Mr Gallant had been out on licence after being jailed for life in 2005 with a minimum term of 17 years after being one of two men who murdered firefighter in Hull.

The Ministry of Justice said the Queen had employed the little used “Royal Prerogative of Mercy” which will see 10 months knocked off his sentence and mean he is eligible to go in front of parole board next June, which would be expected to rubber-stamp his freedom.