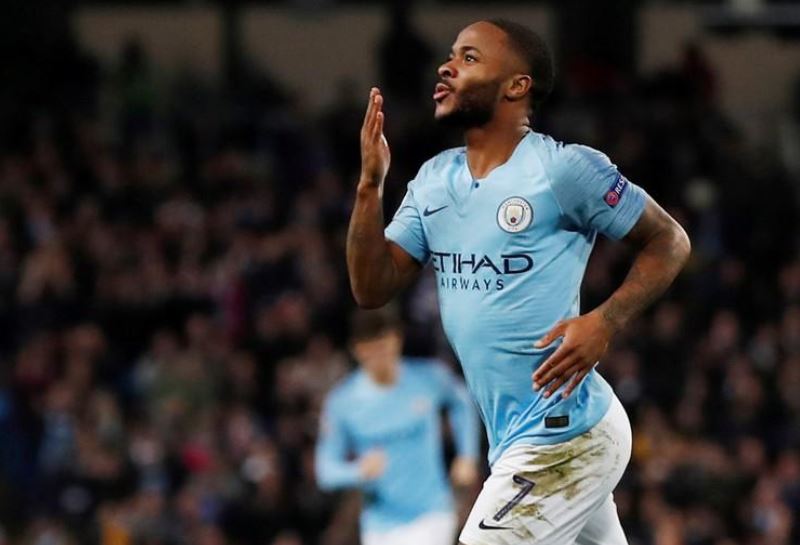 Manchester City’s in-form winger Raheem Sterling has signed a three-year contract extension to keep him at the club through to 2023, the English champions said on Friday.

The 23-year-old England player, who has seven goals in 14 games this season, said he was in the best place to improve, having played in several positions under Pep Guardiola.

“I felt from the minute I got here it was the right choice for me. It’s paid off and I’m really grateful.”

Sterling joined City from Liverpool for 49 million pounds in 2015 and won the league title and League Cup last season.

“This is a significant moment for the Club,” added City’s Director of Football Txiki Begiristain.

“Raheem has improved dramatically in the past two seasons and is now one of the Premier League’s best attacking players. His statistics tell their own story.

“He’s quick, strong and excellent in front of goal – everything a modern-day forward needs to excel. We’re all delighted he has committed his future to City.”