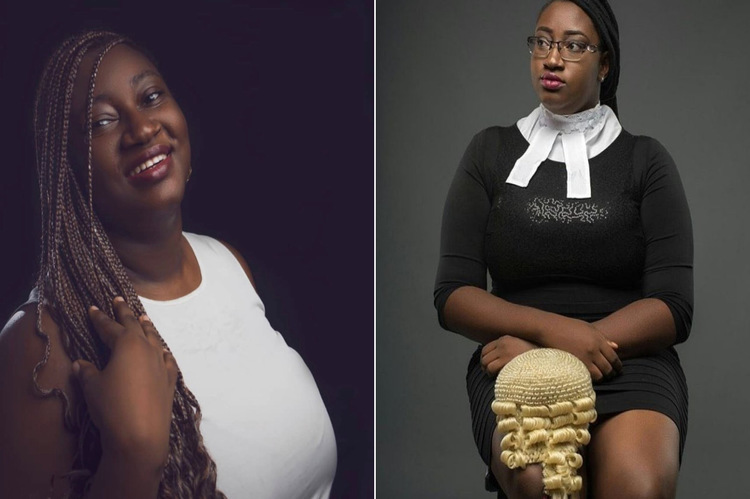 A Port-Harcourt based lawyer, Bisola Ajayi has been rescued from her captors on Thursday.

According to reports, the 25-year-old was rescued alongside an unidentified person from a deep forest in Etche, Rivers state.

Two persons including an arms dealer have been arrested in connection to the abduction.

Bisola was kidnapped by gunmen at Rumuokurusi, Port Harcourt, on Saturday while trying to enter her apartment around 8:30 pm to 9 pm.

The lawyer who graduated from the Faculty of Law, University of Lagos was reportedly taken away in a white Toyota Venza.