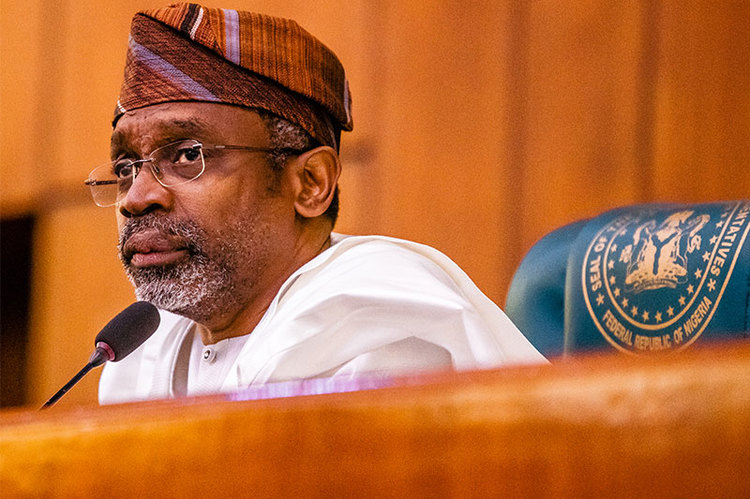 The Speaker of the House of Representatives, Femi Gbajabiamila, has said Federal Government must take all necessary actions to tackle the security challenges facing Nigeria.

Gbajabiamila lamented that the spate of insecurity has disrupted the life of the people as a nation as well as threatening the continued existence of the country.

The speaker stated this in Abuja on Thursday while declaring open a two-day workshop on promoting effective legislation and oversight of the security sector in Nigeria, which was organised by the House Committee on National Security and Intelligence in collaboration with the Konrad Adenauer Stiftung Foundation

According to a statement issued by his Special Adviser on Media and Publicity, Lanre Lasisi, titled ‘All Arms of Government Must Work to Address Security Challenges, Gbajabiamila was quoted to have warned against the dire consequences of allowing the security crises to persist.

He said, “We are at this moment experiencing in many parts of our country, significant internal security challenges that have disrupted the lives of many of our citizens and led to a loss of lives and property at a scale that cannot easily be quantified.

According to Gbajabiamila, national security is generally understood to be the preserve of the executive arm of government.

He said, as a result, the general public and the political class often do not know what the legislative role in national security is or ought to be.

The speaker added, “This knowledge gap presents an ongoing limitation on the policy-making and oversight role of the legislature as it pertains specifically to the challenges we face in the national security sector.

Workshops such as the one we have gathered here for today are an essential tool in reversing this gap.

“The realities of the moment require that we be willing to speak honest truths about the things we haven’t gotten right so that we can then focus our energies on making sure that we do better for the future.