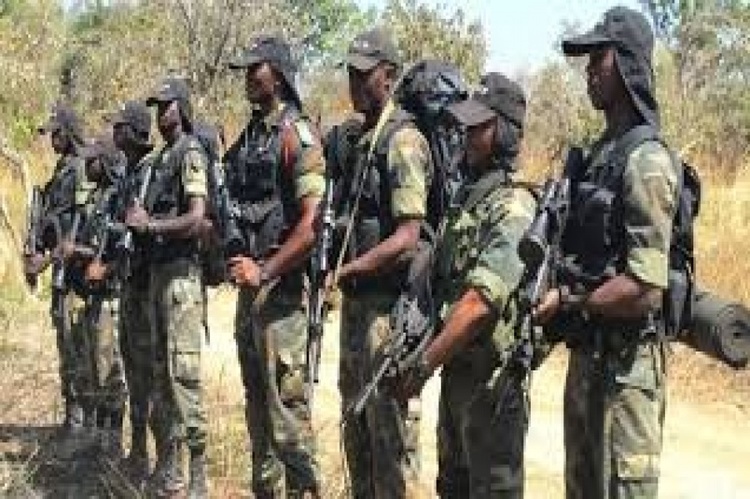 Four Cameroonian soldiers have been sentenced to 10 years in prison for the execution-style killings of two women and their children in a region where the army is fighting boko haram jihadists.

The military court in the capital Yaounde also handed down a two-year sentence on a fifth soldier.

A video was broadcast on social media in July 2018 showing soldiers shooting two kneeling, blindfolded women as well as a baby on one of their backs and a girl in Cameroon’s Far North region of Zeleved. 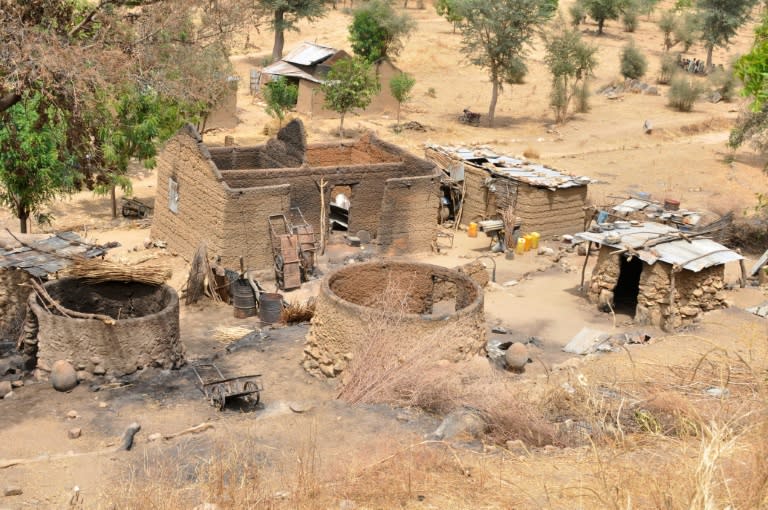 The government initially denied the army’s involvement, dismissing the video as “fake news”.

But after Amnesty International provided credible evidence, the authorities announced that the seven soldiers seen in the video had been arrested and would be prosecuted.