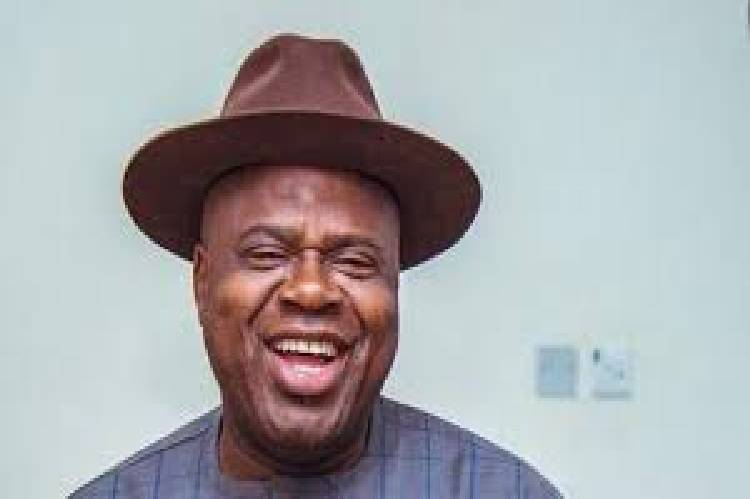 The Bayelsa State Governorship Election Petition Tribunal sitting in Abuja has affirmed Douye Diri as the Governor of Bayelsa State.

The three-man panel on Saturday, passed the judgment in favour of Governor Diri.

The tribunal struck out the petition filed by Alliance for Democracy AD and the United People’s Congress, against Douye Diri’s victory at the November 19, 2019 election.

Justice S.M. Owoduni, a member of the tribunal panel, held that the separate allegations of certificate forgery against Governor Diri’s deputy, Senator Lawrence Ewhrudjakpo, among others, were unprovable and as such, lacking in merit.

The third petitioner, Vijah Opuama, candidate of the Liberation Movement also urged the tribunal to set aside the poll.

The tribunal ruled that the deputy governor is eminently qualified having fulfilled the provision of section 177 of the constitution and the alleged error on the certificate was corrected by the NYSC which was corroborated by NYSC Director-General.

No justification for attacks on Nigerian traders in Ghana- NUTAG