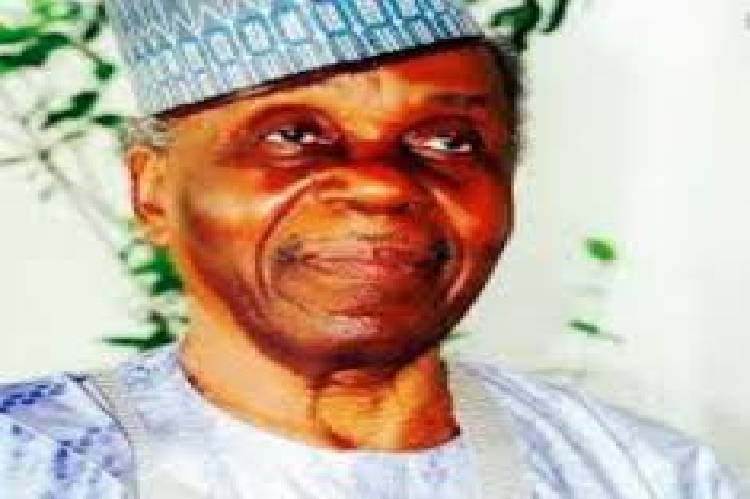 The father of Governor Abdulrahman Abdulrazaq of Kwara State is dead.

Mallam AbdulGaniyu AbdulRazaq died in the early hours of Saturday at the age of 93 in Abuja.

According to a statement signed by one his children, Dr Alimi AbdulRazaq, AGF AbdulRazaq, as he was popularly called, was the first lawyer from northern Nigeria and one time chairman of body of benchers.

He also worked at the Nigerian Stock Exchange for a number of decades.

The late Mutawali of Ilorin is survived by his 90-year-old wife, Hajia Raliat, and many children including Governor AbdulRahman AbdulRazaq.

Arrangement for his interment will be announced by the family shortly.