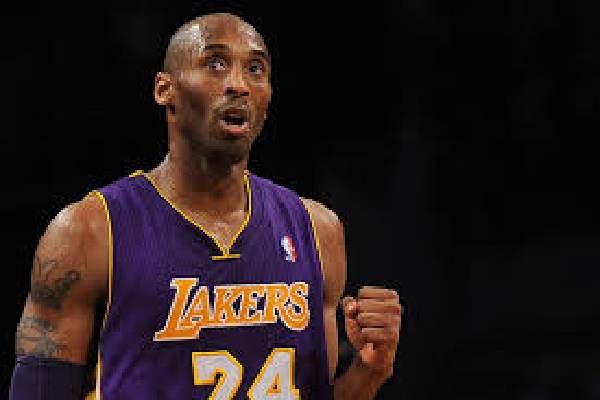 An autopsy report on the helicopter crash that killed basketball star Kobe Bryant, has revealed a blunt force trauma as the cause of death for all nine victims.

The 180-page report also cleared the pilot of any alcohol or drug intake but the cause of the crash is still being investigated.

Bryant, a five-time NBA champion, played for the LA Lakers throughout his career and is considered one of the greatest players in the game’s history.

His 13-year-old daughter, Gianna, was with him alongside 7 other passengers on board the helicopter.