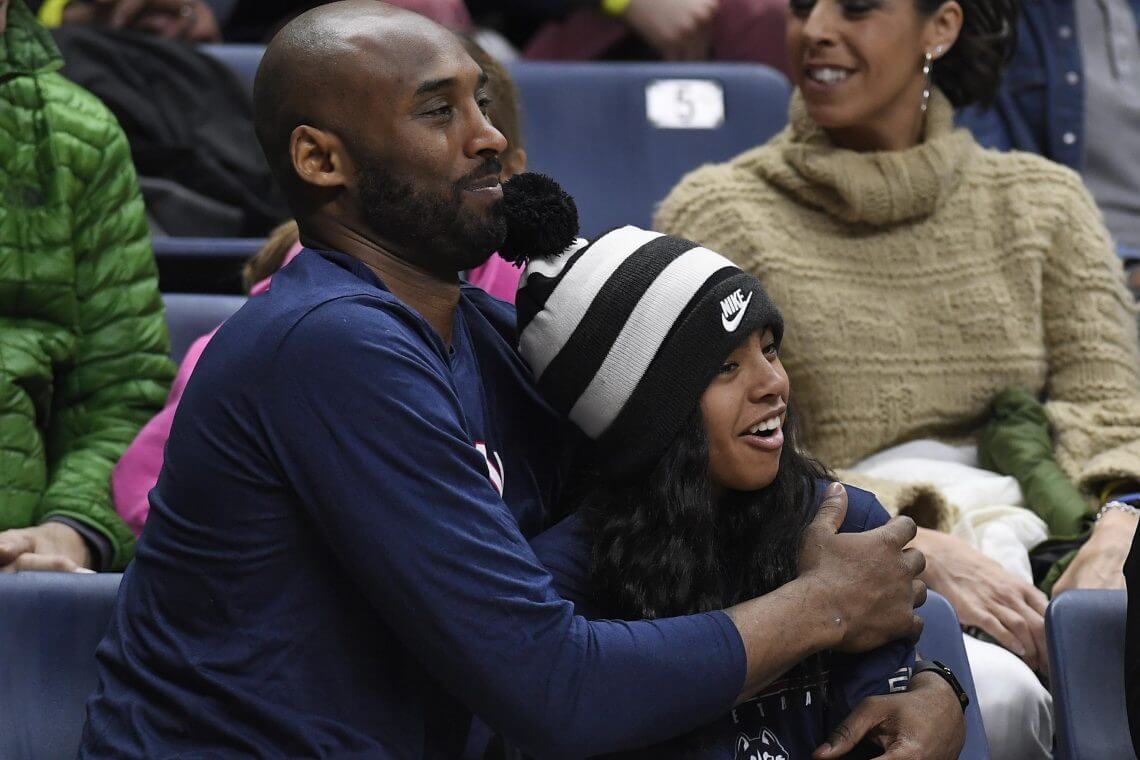 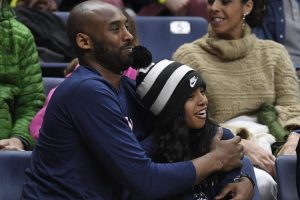 Basketball Star, Kobe Bryant and his daughter Gianna have been buried in a private funeral service in Southern California.

The remains of the former Lakers star and his daughter were transferred to Pacific View Memorial Park and Mortuary in Corona del Mar where they were laid to rest in a private ceremony.

Kobe and 13 year old daughter Gianna, were among nine people killed when the helicopter they were in crashed on a hillside in Calabasas, northwest of Los Angeles on the 26th of January.

A public memorial service for the Bryants will be held on the 24th of February at the Staples Center, home ground of Los Angeles Lakers.