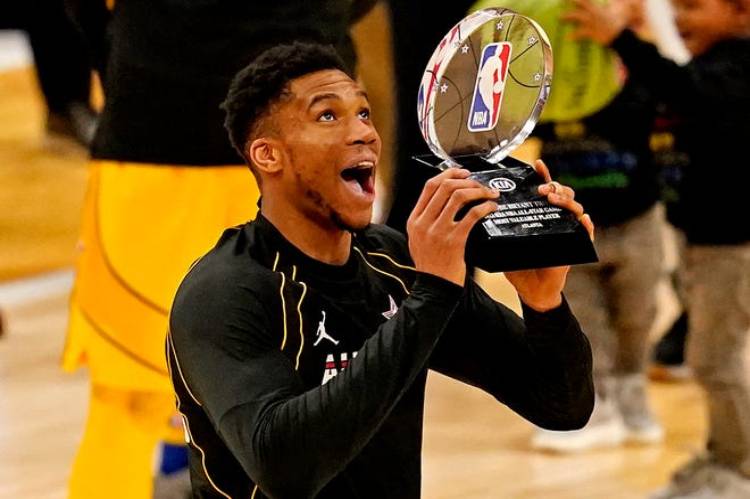 Antetokounmpo’s 16-for-16 game eclipsed the previous All-Star record of the Philadelphia 76ers’ Hal Greer, who went eight-of-eight in 1968.

Antetokounmpo also made all three of his three point attempts.

James improved to 4-0 in All-Star games he has served as a team captain. He finished with four points in just 13 minutes of playing time