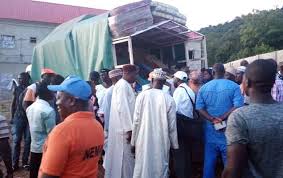 We must prevent ASUU from going on strike again – Reps