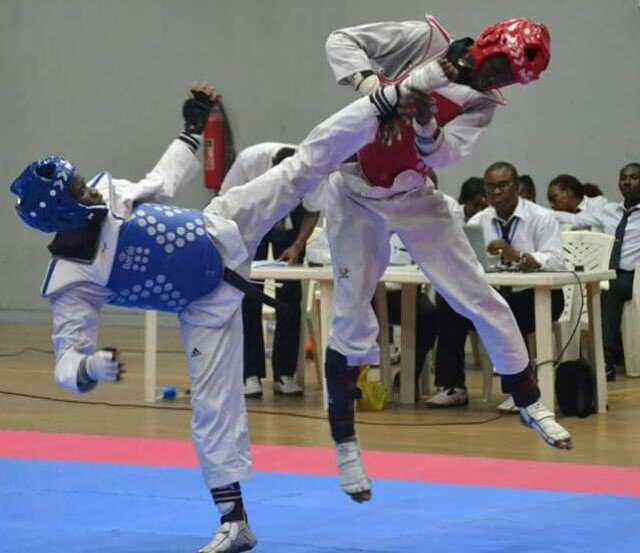 The second edition of the Rivers state national open Karate and Kick boxing championship has been concluded with winners emerging from different categories.

The event was staged inside the Civic Centre in Port Harcourt. 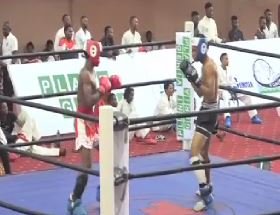 The competition featured athletes from the Nigerian Army, Police, Civil defense and champions of state chapters of Karate and kick boxing.


This year’s edition was held in honour of Late Senseiu Bassey, who was one of the founding fathers of Karate and Kickboxing in Nigeria.