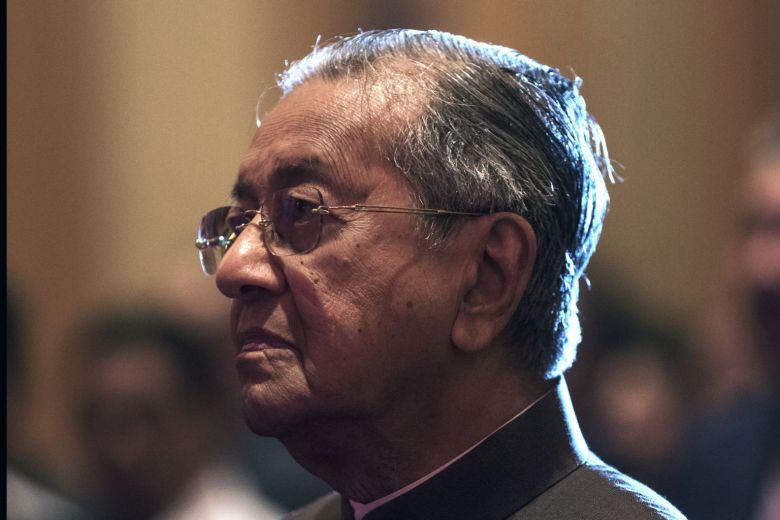 Malaysian Prime Minister Mahathir Mohamad has announced his resignation, paving the way for a possible formation of a new government.

A letter of resignation was delivered to the king at 1pm on Monday, a statement from the Prime Minister’s Office read. No other details were included in the statement.

Shortly after, he also resigned as chairman of Parti Pribumi Bersatu Malaysia (Bersatu).

His shock resignation as prime minister came after speculation intensified that he would lead Bersatu to exit the ruling coalition Pakatan Harapan (PH) and form a new government with the United Malays National Organisation (UMNO), Parti Islam Se-Malaysia (PAS) and others.

Dr Mahathir was Malaysia’s fourth prime minister from 1981 to 2003, when he was heading UMNO.

He quit UMNO in 2016 and formed Bersatu the same year and assumed the role as its chairman.

He led Pakatan Harapan (PH) to a shock victory in the May 2018 polls, breaking Barisan Nasional’s 60-year rule since the country’s independence.