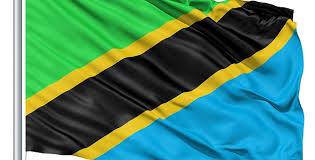 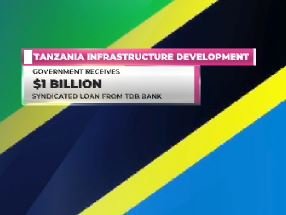 Tanzania has received a $1 billion syndicated loan from the Trade and Development Bank for infrastructure projects.

In 2016, the government agreed to a $7.6 billion loan from China’s Export-Import Bank to build a railway line that will link to neighbours.

The Trade and Development Bank is now finalising procedures for releasing other additional loans worth $500 million for implementation of various development projects.

The country wants profit from its long coastline to upgrade rickety railways and roads to serve growing economies in the East and Central Africa.