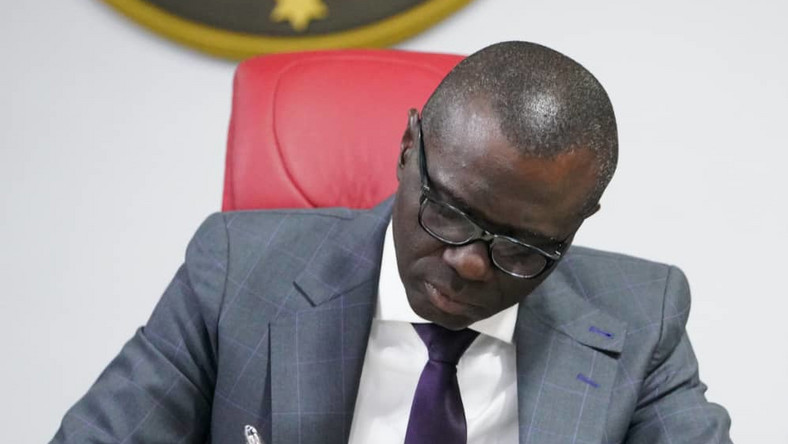 Governor of Lagos state, Babajide Sanwoolu has sworn-in the standing committee on rehabilitation of public schools in the State.

The declaration of a state of emergency on the Education Sector necessitated the Special Committee on Rehabilitation of Public Schools in the State.

There are more than one thousand public primary schools and 372 public secondary schools in Lagos State.

The committee’s work is to comprehensively address the dilapidation of physical infrastructure in these Schools.

The Projects, Finance and Process Compliance Audit Committee was charged by the Governor to effectively assist Government in obtaining baseline status report on on-going Public Infrastructure works, based on evidence, as well as on the overall state of Government finances.

The governor also sworn-in two permanent secretaries to the state’s ministry of health and Account General and state treasury office.