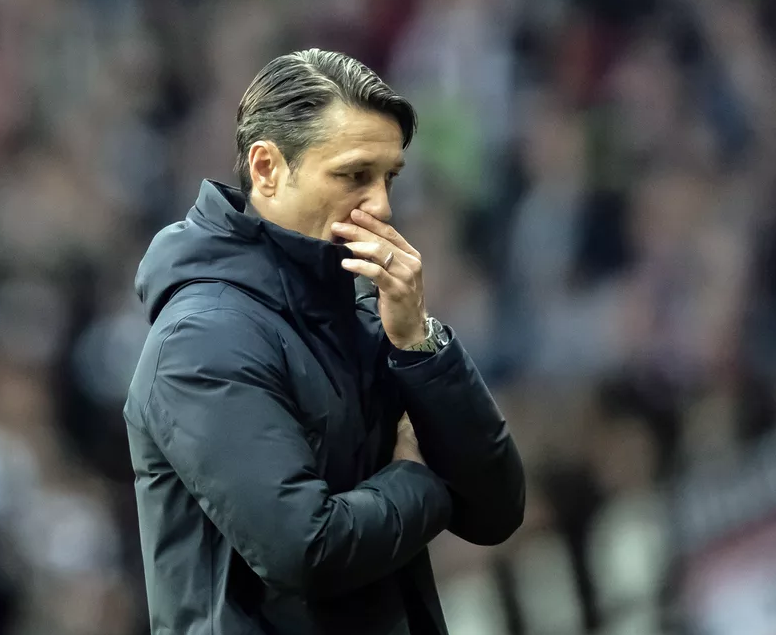 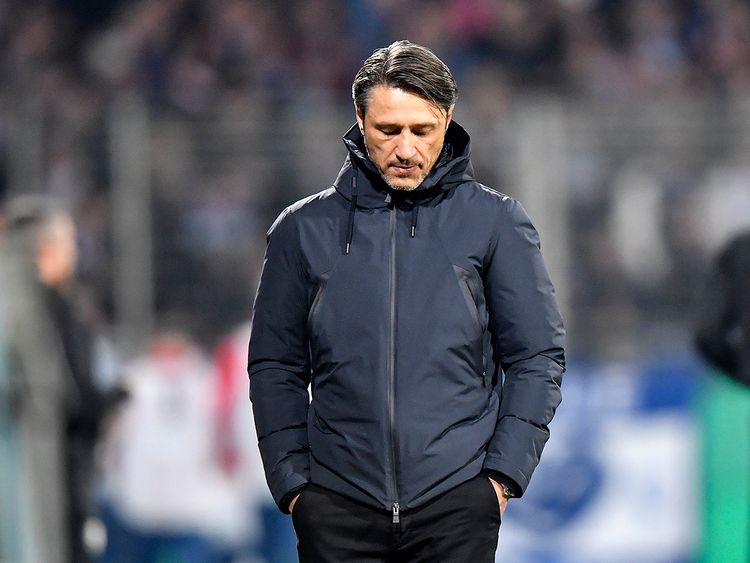 German champions Bayern Munich have parted company with coach Niko Kovac, a day after a 5-1 thrashing away to Eintracht Frankfurt in the Bundesliga, the club said on Sunday November 3.

A statement from Bayern said Kovac had gone after “mutual agreement” between him and the club, which dropped to fourth in the league after their heavy defeat.

Bayern president Karl-Heinz Rummenigge said: “The performance of our team in recent weeks and the results have shown us that there was need for action.

Assistant coach Hansi Flick will take charge of the team “until further notice”, the statement added.

Bayern will play a Champions League match against Olympiakos on Wednesday before facing Borussia Dortmund in the German top-flight on Saturday.