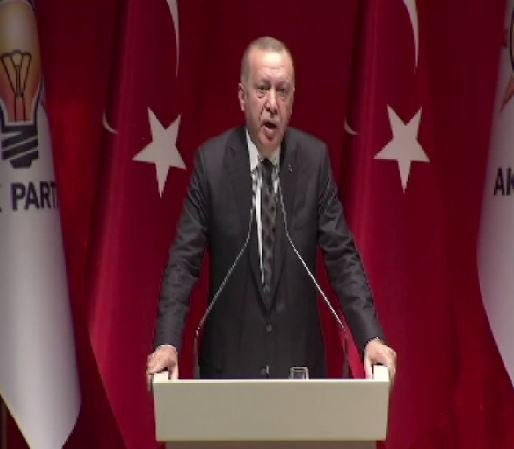 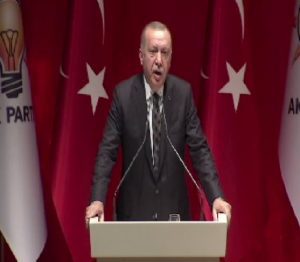 Turkey has agreed to a ceasefire in northern Syria to let Kurdish-led forces withdraw.

The deal came after US Vice-President Mike Pence and Turkey’s President Recep Tayyip Erdogan met for talks in Ankara.

All fighting will be paused for five days, and the US will help facilitate the withdrawal of Kurdish-led troops from what Turkey terms a “safe zone” on the border, Mr Pence said.

It is unclear if the Kurdish forces will fully comply.

Commander Mazloum Kobani said Kurdish-led forces would observe the agreement in the area between the border towns of Ras al-Ayin and Tal Abyad, where fighting has been fierce.

Agba Jalingo remains in Prison as court adjourns till October 22