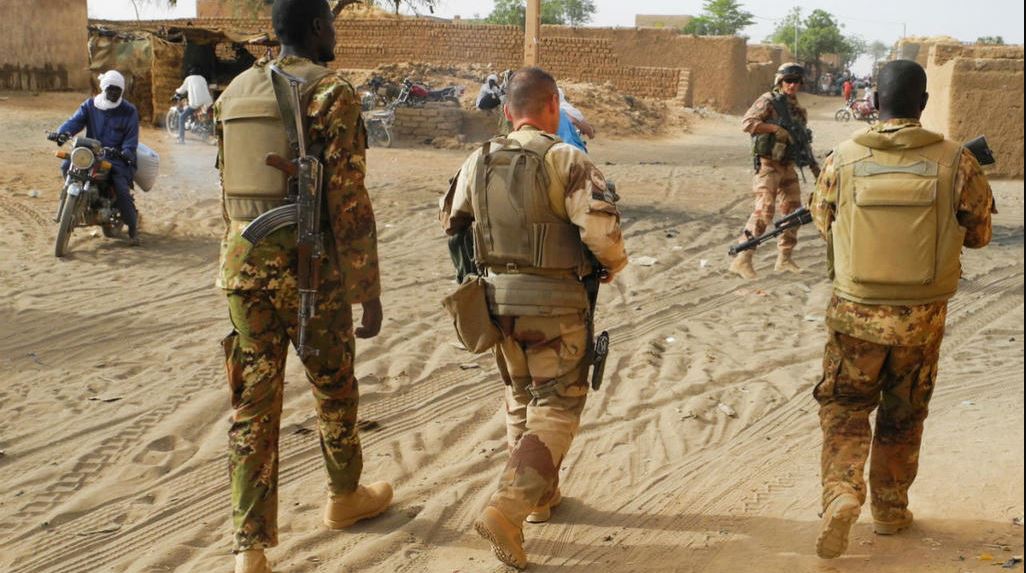 Twenty-five Malian soldiers have been killed and 60 are missing after suspected jihadists attacked two army camps in central Mali on Monday, the government said in a statement.

The toll is among the highest suffered by Malian forces this year as they struggle to contain militant groups with links to al Qaeda or Islamic State that have set up operations in parts of Mali from where they launch attacks across the Sahel.

The authorities earlier said military posts at Boulkessi and Mondoro had been targeted, but did not indicate the number of casualties.

“Among the ranks of the FAMA (Malian armed forces) the provisional toll is 25 killed, four wounded, … around 60 missing and heavy equipment losses,” the government said on Tuesday.

In response, the army has launched a joint operation with forces from neighbouring Burkina Faso, backed up by French troops stationed in the region, it said.

The West African country has been in conflict since 2012 when Islamists hijacked an ethnic uprising by Tuaregs in the north. More recently the violence has moved to central Mali, where fighting between farmers and herders has also surged this year.

Jihadist groups have exploited ethnic rivalries in Mali and its neighbours to boost recruitment and render swathes of territory ungovernable.