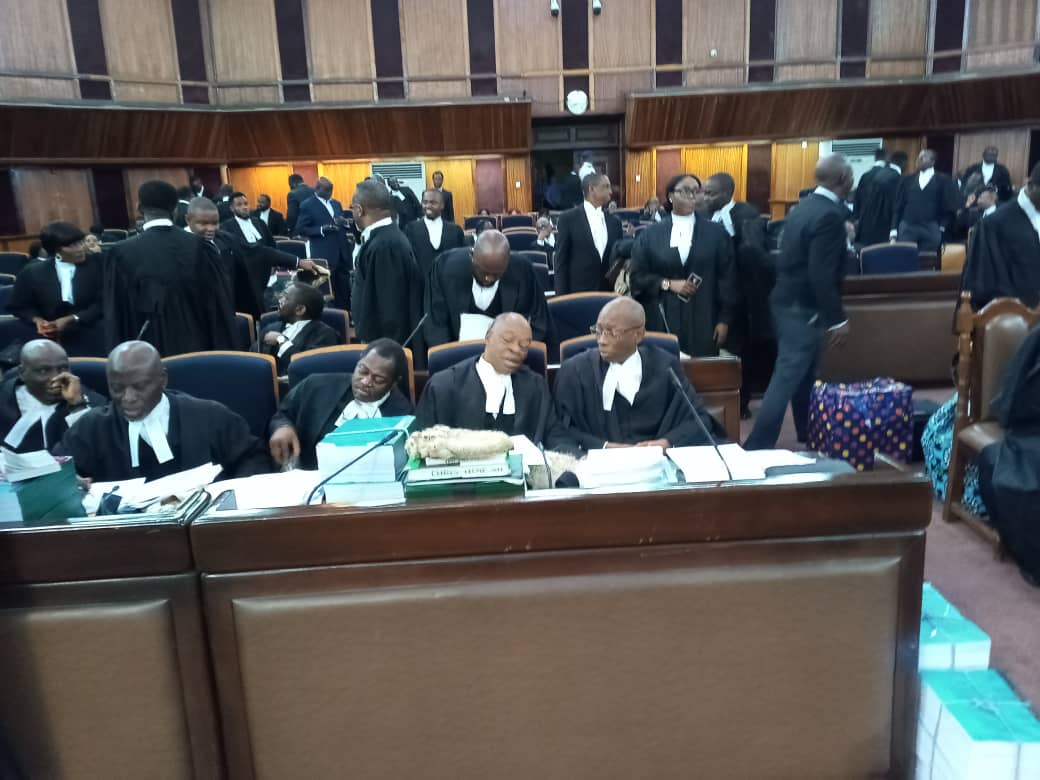 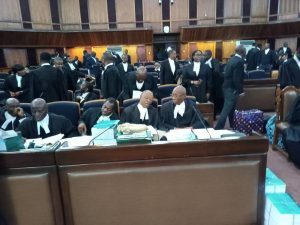 The seven-man panel of the Supreme Court lead by Justice Tanko Muhammad scheduled to hear the appeals in respect of the case instituted by the Peoples Democratic Party and its presidential candidate, Atiku Abubakar, has taken a short break.

Mr Atiku and his party had jointly filed their appeal before the apex court to challenge the September 11, 2019 judgment of the Justice Mohammed Garba-led Presidential Election Petition Tribunal.

The tribunal’s judgment which Atiku and his party are dissatisfied with had dismissed their petition challenging the outcome of the February 23, 2019 poll.

Subsequently, the petitioners on September 23, 2019, filed 66 grounds of appeal before the Supreme Court to challenge the judgment of the tribunal. 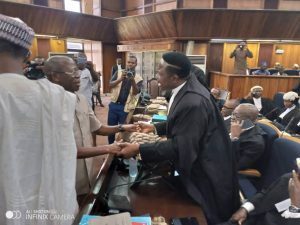 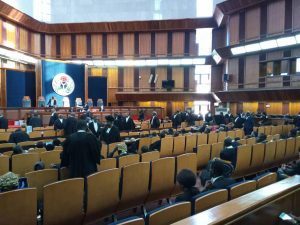 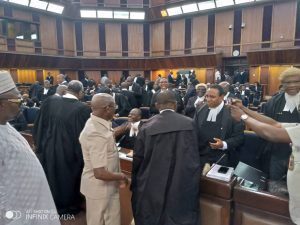 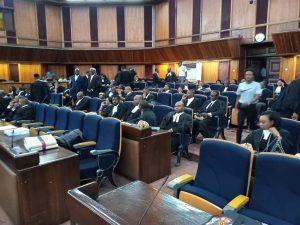