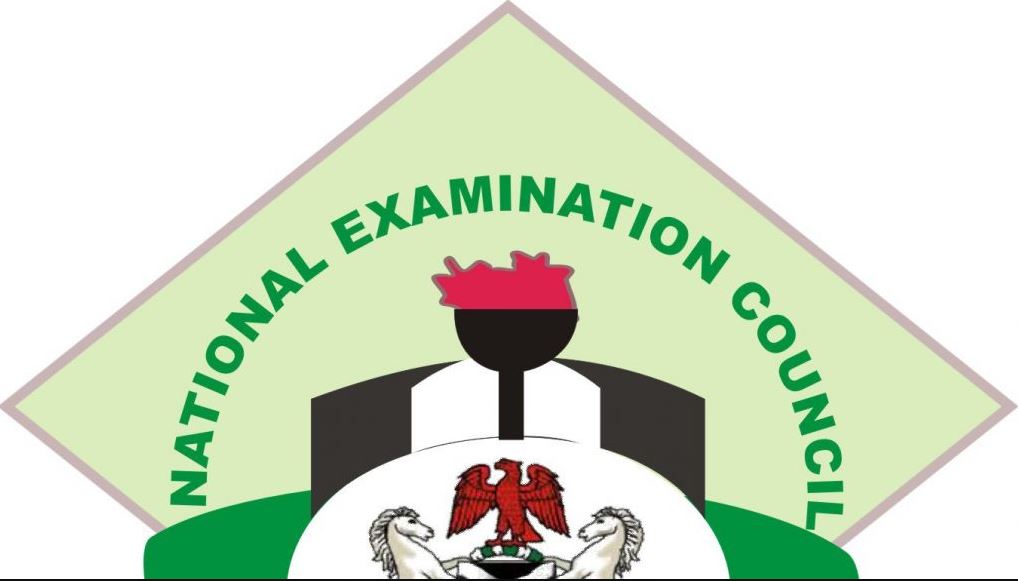 The National Examinations Council (NECO) has released the June/July 2019 Senior School Certificate Examination (SSCE) barely a month after the exercise was conducted.

The National Examinations Council (NECO) has released the results of the 2019 June/July Senior School Certificate Examination.

The acting registrar, Abubakar Gana, announced the release at the council headquarters in Minna, Niger State on Tuesday.

He said 829,787 candidates, representing 71.5 per cent, made five credits and above, including in English and Mathematics.

Mr Gana said 40,630 representing 3.53 per cent of the candidates were involved in various forms of malpractice as against 20,181 cases recorded in 2018, representing an increase of over 50 per cent.

He said the rise in the number of malpractice cases in 2019 was not unconnected with the deployment of the new biometric verification device used in the 2019 SSCE.