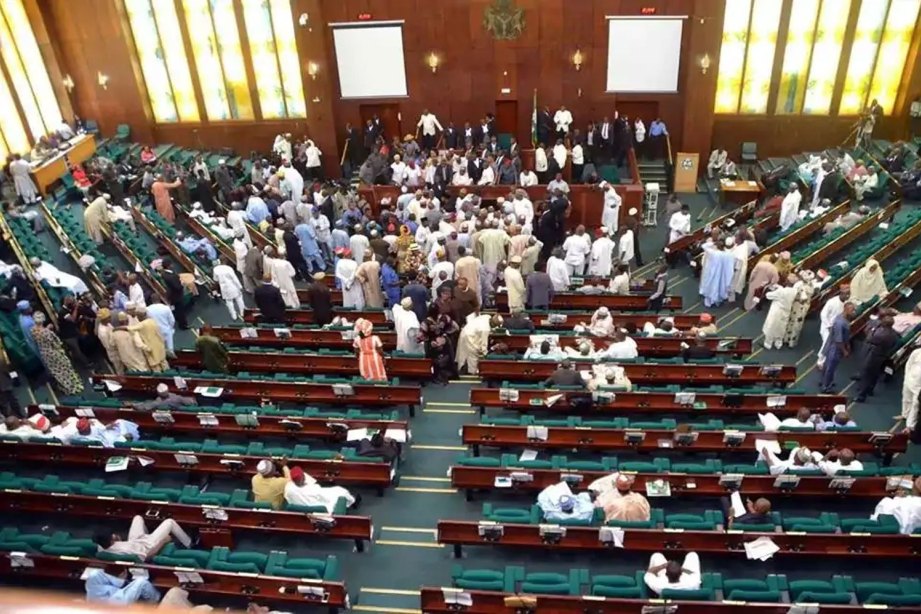 The House of Representatives is to investigate allegations of the rape of some blind female students by some teachers at the FCT School of the Blind in Jabi.

This motion comes barely one week after the House of Representatives passed a motion on the need to tackle the scourge of rape and other sexual offences against children in Nigeria.

The mover is worried that less than 24 hours after the adoption of the motion on the 16th of July, what she calls the worst form of rape and assault against blind girls was uncovered at the FCT School of the Blind.

Mindful of the emotional implications of throwing the motion to a debate, Deputy Speaker sought the indulgence of the House to commit the subject
matter to a committee

The committee to be saddled with the investigation, will among others, find out whether or not, the allegation levelled against one of the teachers, Ebenezer Olatunji, that he led the blind students into hotel rooms where he drugged them before sleeping with them is true.