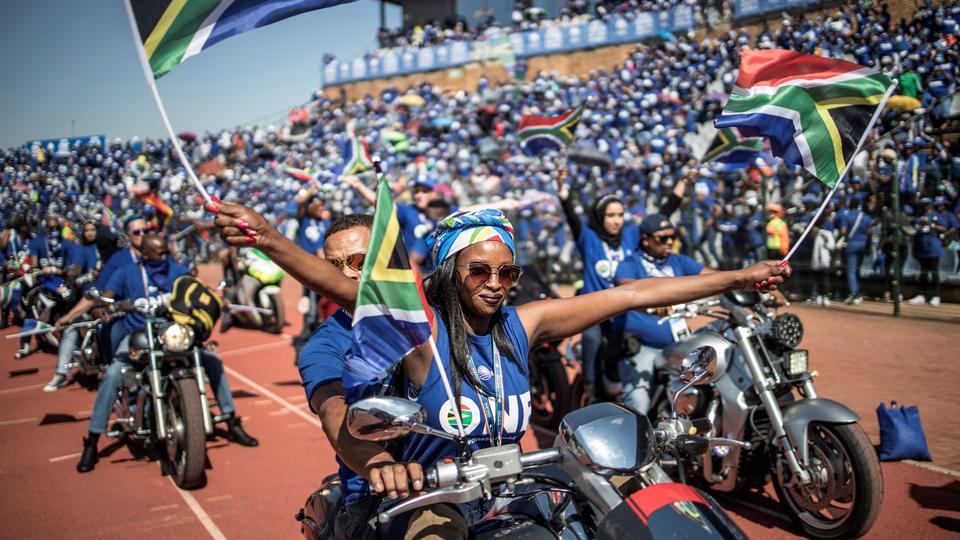 On the campaign trail, Mmusi Maimane – the first black African to lead the centre-right party – told 5,000 supporters the DA would grow jobs, protect minority rights and unite the country.

South Africans will vote on 8th of May for a sixth time since the end of apartheid in 1994, and while an all-out victory for the ruling African National Congress (ANC) is almost certain, the margin of its majority is set to drop following a decade of weak economic growth and a rise in racial tensions.