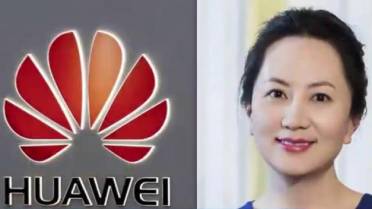 Canadian authorities have officially begun to decide whether the Chief Financial Officer of China’s giant technology company Huawei, will be extradited to the U.S. for trial.

47-year-old Meng Wanzhou, daughter of the Huawei founder Ren Zhengfei, appeared in court for a hearing on Wednesday in Vancouver, Canada.

She was provisionally detained by the Canadian authorities on December 1st, 2018 on behalf of the United States of America when she was transferring flights in Canada.

Meng was accused of “conspiracy to defraud multiple financial institutions”.

The United States claimed that Meng had violated U.S. sanctions against Iran. Huawei however, denied the allegation.

Meng faces up to 30 years in prison in the US if found guilty of the charges, the court heard.