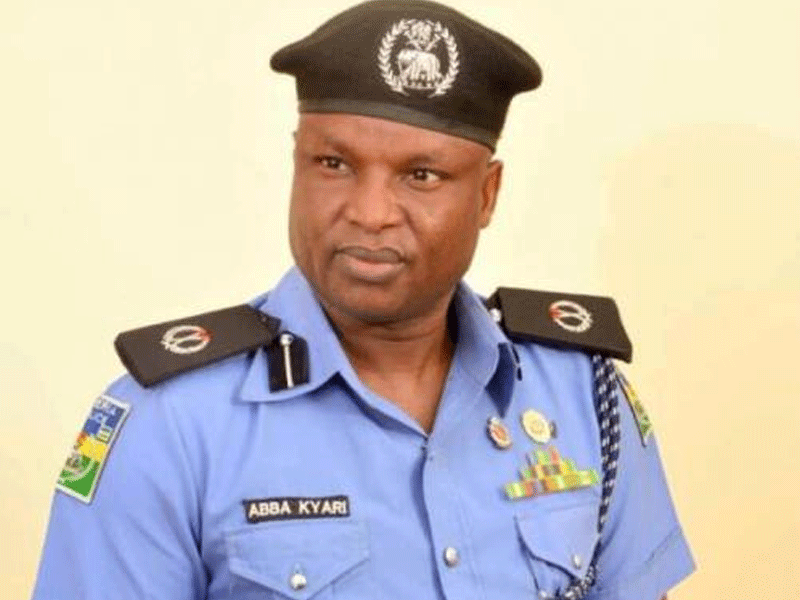 The federal government of Nigeria has approved the request by the United States for the extradition of suspended Deputy Commissioner of Police (DCP) Abba Kyari.

A United States of America’s grand jury, on 29 April 2021 filed an indictment against Mr Kyari with the approval of the U.S. District Court for the Central District of California.

The suspended ACP Kyari is wanted to stand trial for conspiracy to commit wire fraud, money laundering and identity theft.

He was accused of conspiring with a United Arab Emirates (UAE)-based Nigerian, Ramon Abbas, aka Hushpuppi to commit the crime.

The Attorney-General of the Federation, Abubakar Malami has filed an application before the Chief Judge of the Federal High Court in Abuja for Mr Kyari’s extradition.

The AGF said the application followed a request by the Diplomatic Representative of the U.S. Embassy in Abuja.