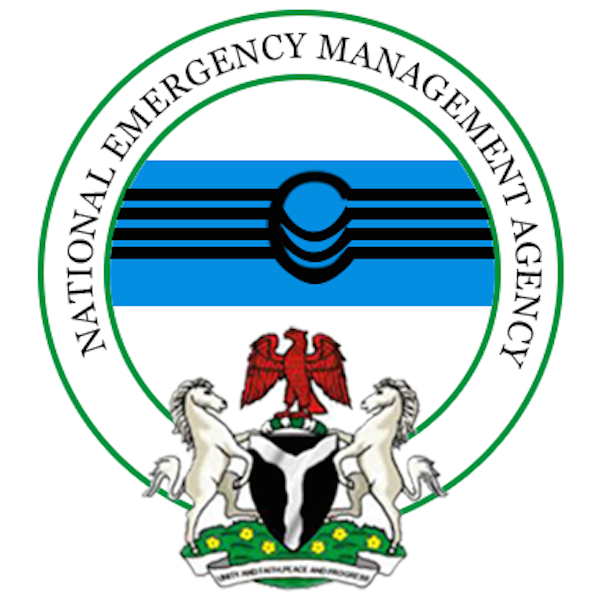 The National Emergency Management Agency, NEMA has reacted to the protest by internally displaced persons in Teachers Village Camp in Maiduguri, saying it wasn’t caused by hunger or lack of food supplies.

The agency claims some people outside the camp tried to interrupt the profiling of the IDPs by Red Cross officials, a situation NEMA says caused commotion and riot.

NEMA spokesman, Sani Datti says the situation has been brought under control.

The Teachers Village Camp is one of the largest, with 20,000 persons, including most of those recently displaced from Baga in Borno state.