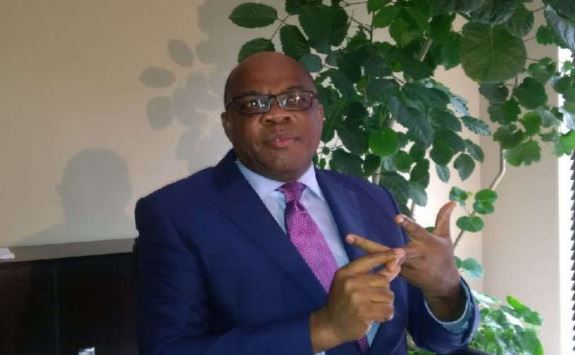 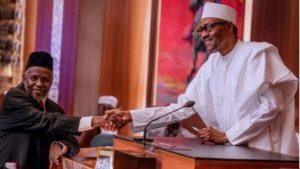 The suspension of Justice Walter Onnoghen and emergence of Justice Tanko Muhammad as acting CJN are still eliciting reactions from Nigerians.

This is as former President of the Nigerian Bar Association, Olisa Agbakoba (SAN), says he has submitted a petition against Justice Tanko Muhammad, who was appointed last Friday as the Acting Chief Justice of Nigeria by President Muhammadu Buhari.

In a statement from his chambers on Monday, Agbakoba said he submitted his petition to the National Judicial Council, asking it to determine the decency of Justice Muhammad accepting to be sworn-in by the President in place of the suspended CJN, Justice Walter Onnoghen.

According to Agbakoba, by submitting himself to the President to be sworn-in as acting CJN, Justice Muhammad lent himself to constitutional infraction by the executive arm of government.