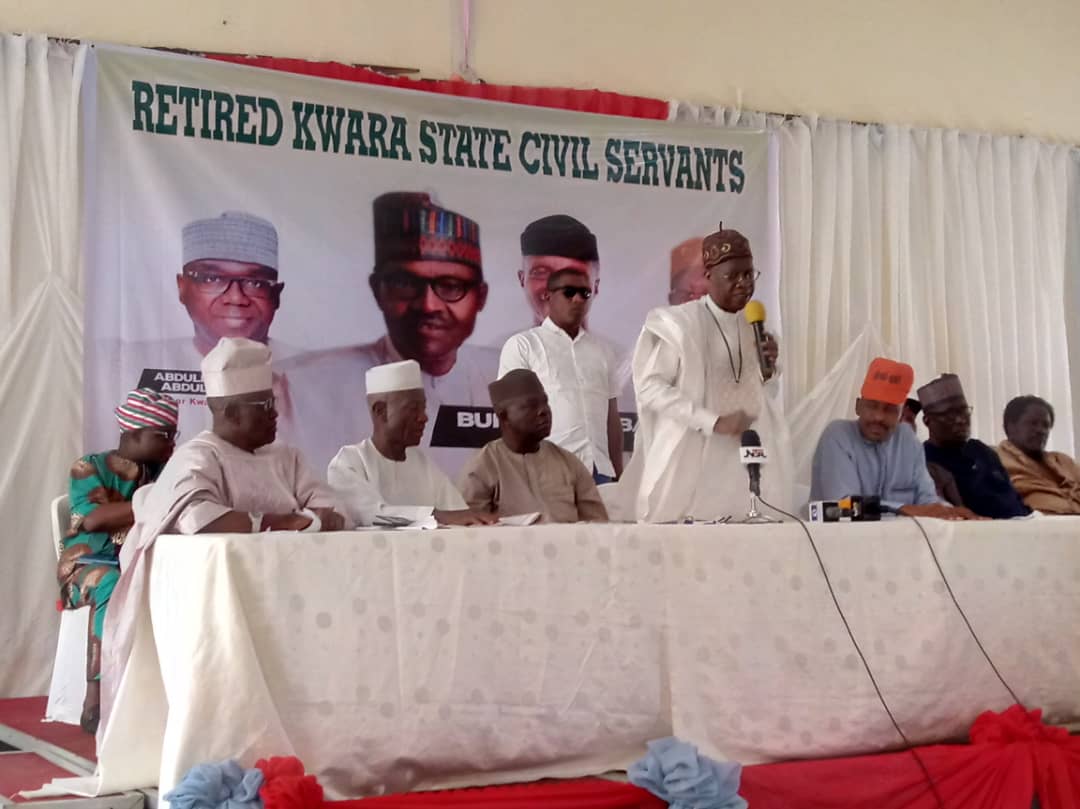 The Federal Government has warned the main opposition Peoples Democratic Party (PDP) not to throw Nigeria into anarchy in desperation for power.

Information and Culture Minister, Lai Mohammed made the assertion in Illorin, Kwara State adding that the ongoing attempt by the PDP to discredit the results of the yet-to-be held 2019 general elections is an invitation to anarchy.

He said the latest manifestation of PDP’s avowed determination to discredit the results of the 2019 elections is the statement credited to the opposition party that it lacks confidence in the Independent National Electoral Commission (INEC) and the party’s decision to set up what it calls the Parallel Voting Tabulation (PVT) System.

The Minister however warned the PDP of very dire consequences, should it proceed to usurp the role of INEC.

The Minister called on the security agencies to ensure that no one precipitates chaos before, during and after the elections, and urged
Nigerians to come out in large numbers to peacefully exercise their franchise.