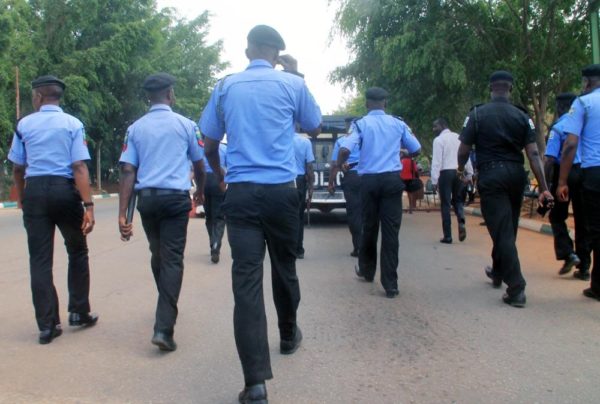 Commissioner of Police, David Akinremi explained that the armed bandits who committed the crime on August the 6th 2018, also carted away one AK47 rifle and a Barreta pistol.

They were paraded with 20 others for various offences ranging from rape, armed robbery, vandalism, dealers in human parts among others, the .