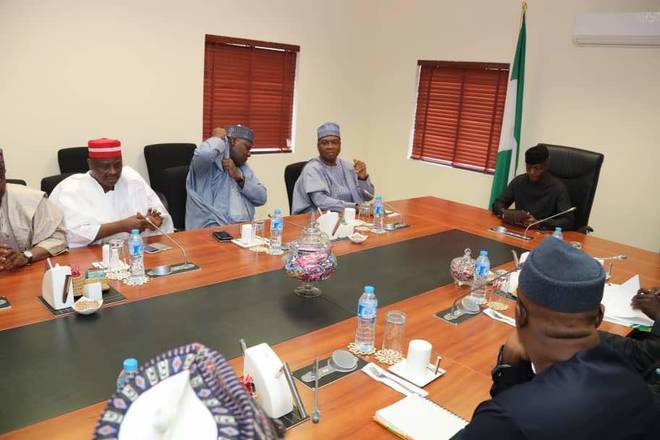 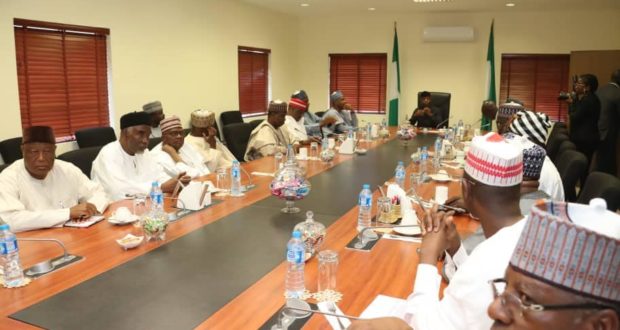 Former Leaders of the PDP who defected to the APC have pulled out of the planned meeting with Vice-President Yemi Osinbajo, over the crisis rocking the ruling party.

Kawu Baraje, leader of the nPDP faction, disclosed this in a statement earlier on Monday. He accused the government of being insincere.

He protested the withdrawal of some DSS operatives from Senate President, Bukola Saraki and Speaker Yakubu Dogara, who are members of the APC.

He also wondered why the police made the matter public instead of consulting with them privately.

He said members of the APC faction were committed to achieving reconciliation, but it appeared the presidency had been negotiating in bad faith.