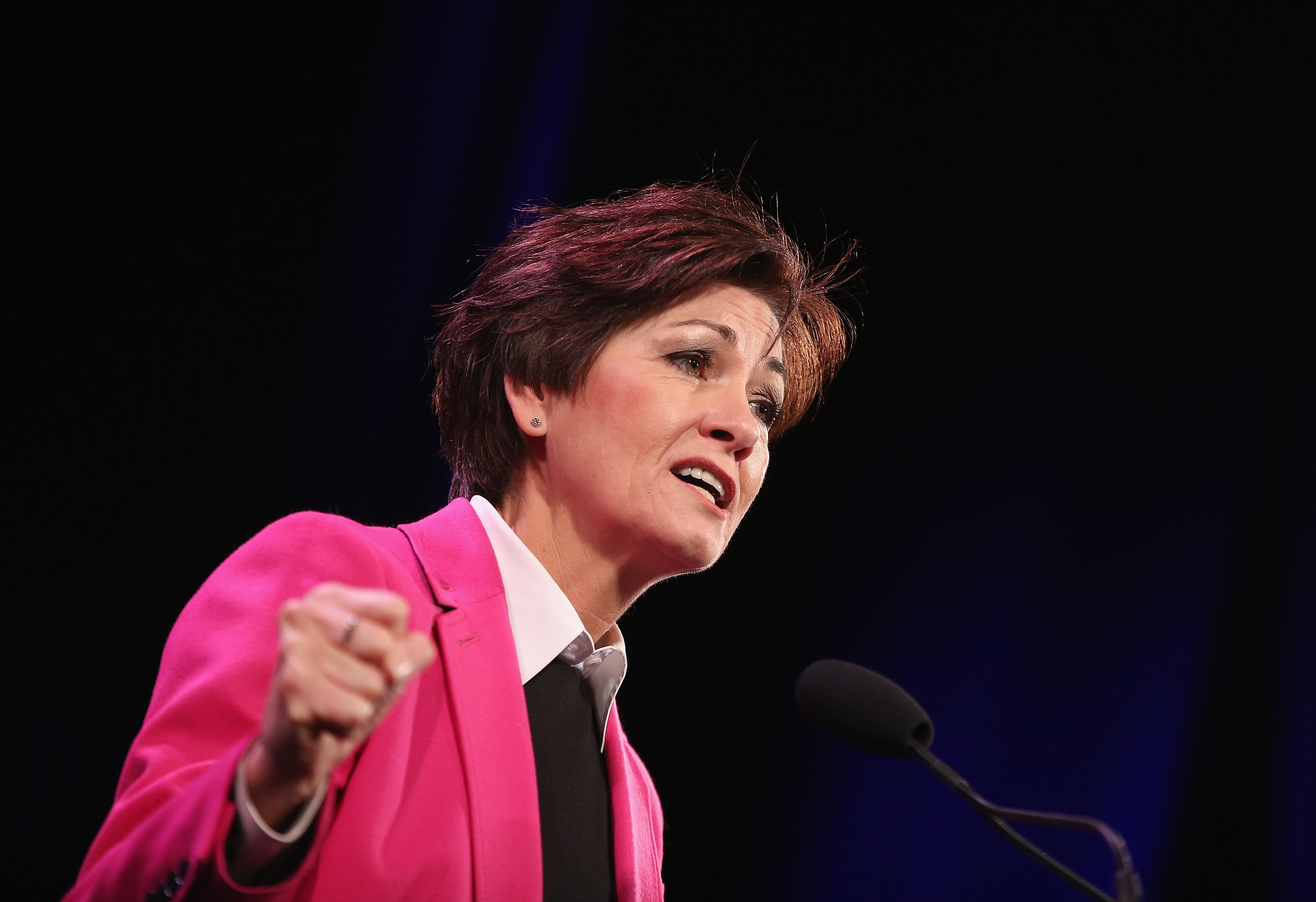 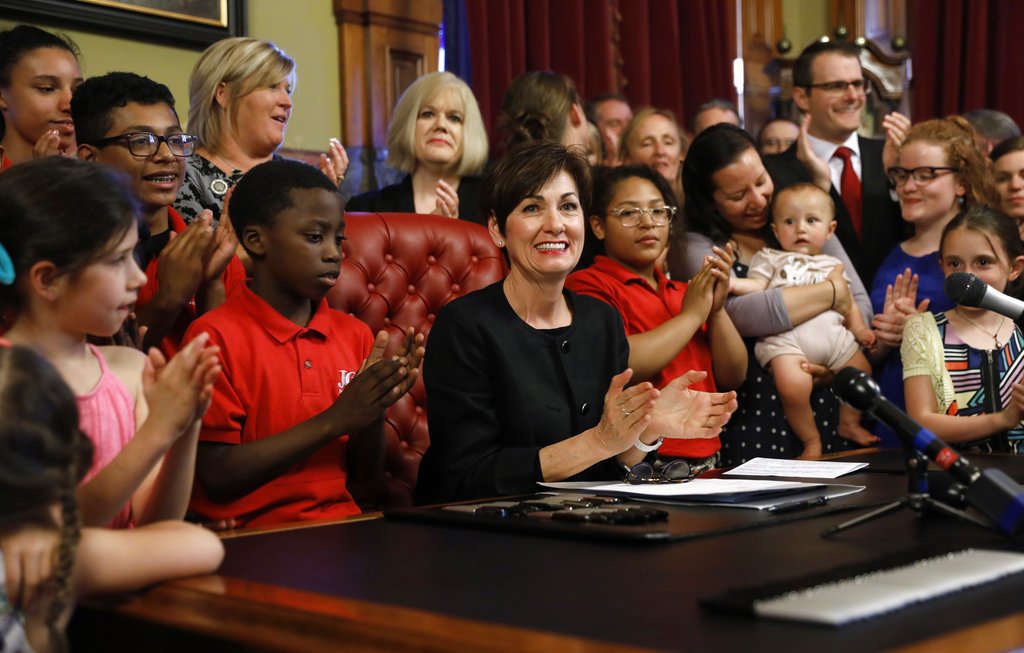 Iowa Governor, Kim Reynolds has signed into law a bill outlawing abortion after a fetal heartbeat is detected which often occurs at six weeks and before a woman even realizes she is pregnant.

The measure, which Iowa’s Republican-controlled state legislature passed on Wednesday, is the most restrictive abortion ban in the United States.

Chants from protesters were audible in the room where Reynolds signed the bill, in a ceremony that was broadcast live.