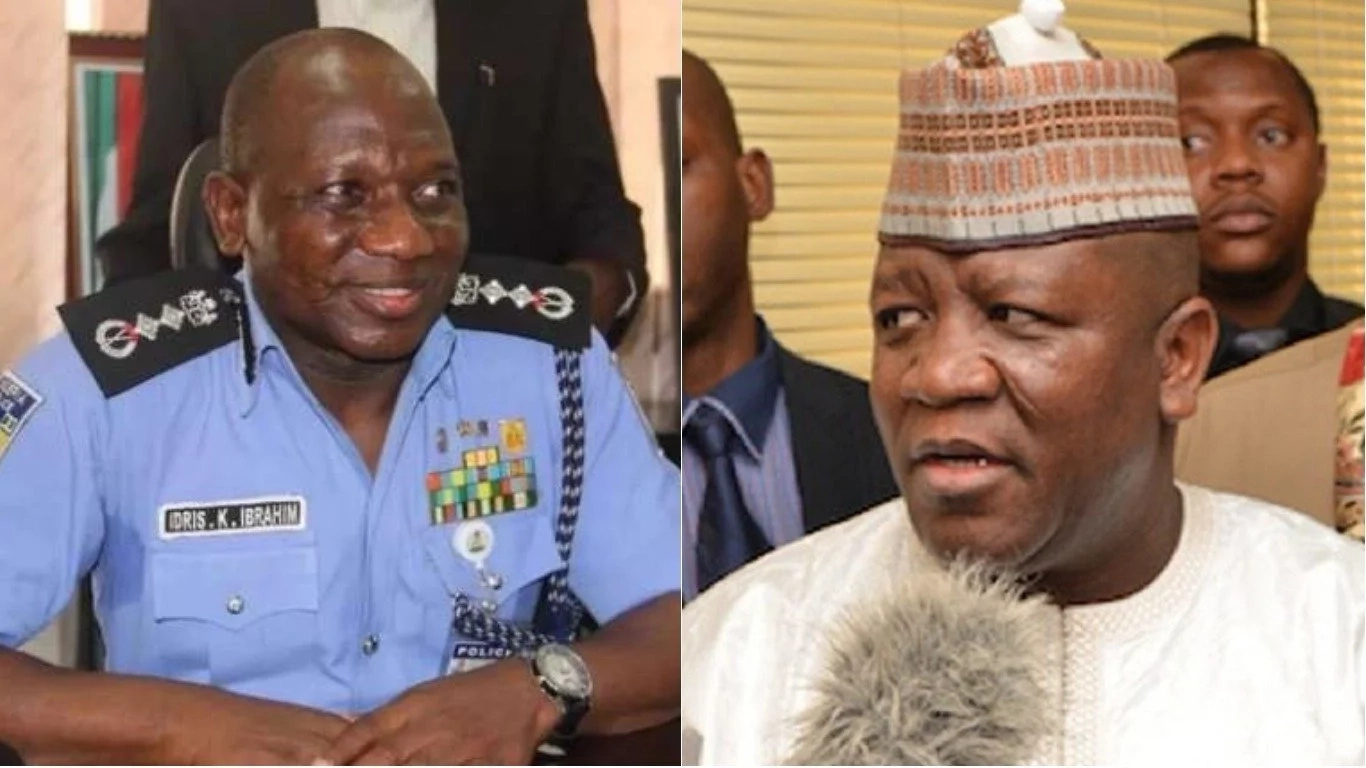 The chairman of the Nigerian Governor’s Forum, Abdulazeez Yari has declared his support for the call for state policing.

Yari, who is also the governor of Zamfara state believes decentralising the police will help Nigeria better tackle internal security, which is currently a big deal in the country.

The Governor of Zamfara State said this after the Governor’s Forum Meeting in Abuja.

It would be recalled that the Nigerian Governors’ Forum had in February this year, backed Vice-President Yemi Osinbajo on the call for decentralisation of the country’s police structure.

Chairman of the NGF and Governor of Zamfara State, Abdulaziz Yari, while addressing journalists after the two-day summit on national security organised by the Senate in Abuja, said most of the governors have agreed that state police should be introduced.

While noting the fears expressed by some governors on the cost implication, Yari said the new policing system would be introduced in phases.