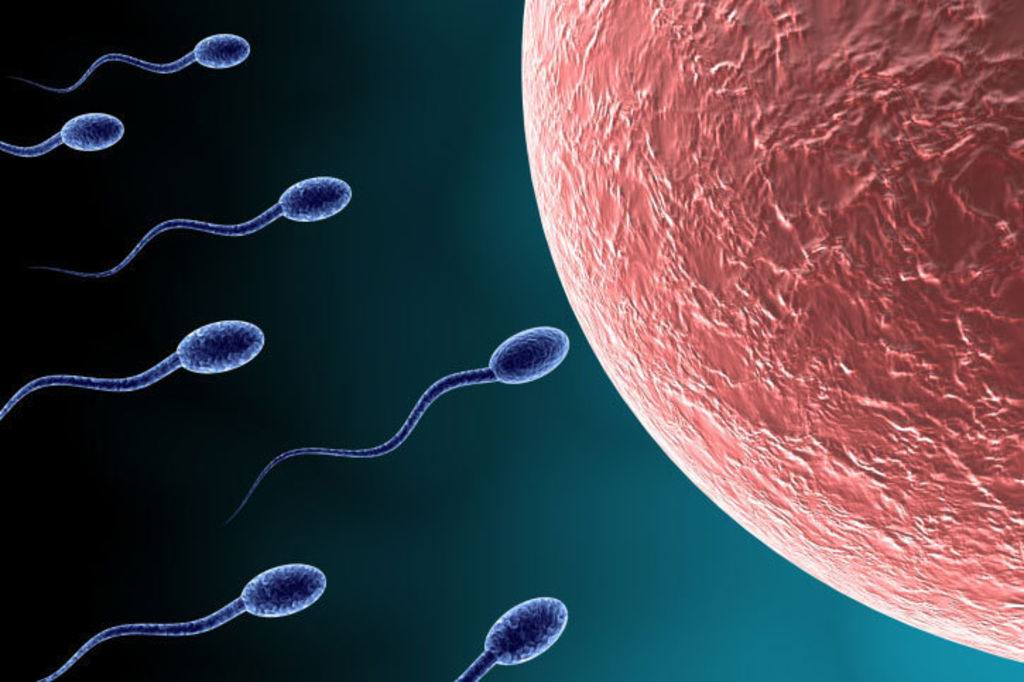 They can make test-tube babies, grow human eggs in a lab and reproduce mice from frozen testicle tissue, but when it comes to knowing how a man’s sperm can swim to, find and fertilize an egg, scientists are still floundering.

Enormous advances in treating infertility in recent decades have helped couples conceive longed-for offspring they previously would not have had. Yet this progress has also been a work-around for a major part of the problem: Sperm counts are falling drastically worldwide – and have been doing so for decades – and scientists say their honest answer to why is: “We don’t know”.

Infertility is a significant global health problem, with specialists estimating that as many as one in six couples worldwide are affected. In more than half of those cases, experts say, the underlying problem is in the male.

Most of the focus of infertility research has been on women, however: on what can reduce their fertility and on how that can be averted, compensated for or corrected with treatment. While this approach has produced results – and babies – it has also left male infertility scientifically sidelined.

Treatments such as in-vitro fertilization (IVF) and intracytoplasmic sperm injection (ICSI), where the sperm is placed into the egg rather than next to it, bypass the male problem rather than treating it, said Richard Sharpe, professor at the University of Edinburgh’s center for reproductive health.

“The treatments – some of them quite invasive – are to the female partner. So the female is having to bear the burden of the male’s sub-fertility …(And at the same time), we have a very crude snapshot of what is going on in the male.”

We know that sperm counts are dependent on high levels of testosterone, and there is some knowledge of links between sperm count and infertility, experts say. But beyond these basics, sperm’s intricacies remain largely undiscovered.

“Without understanding the biology of how normal sperm work, we can’t possibly understand how they don’t work, or how to correct the problem,” Sarah Martins Da Silva, a reproductive medicine specialist at the University of Dundee told a London briefing this week.

Sperm counts in men from America, Europe, Australia and New Zealand have dropped by more than 50 percent in less than 40 years, according to pooled research published last year, described by one of its authors as an “urgent wake-up call” for further investigation.

Experts say that to address the basic unanswered clinical and scientific questions in andrology – the study of male reproductive health – would require research ranging from large, ideally international, epidemiological studies to detailed lab work to decipher exactly how sperm cells function. Allan Pacey, a senior lecturer in andrology at Britain’s Sheffield University, said even at a basic level – the diagnosis of a possible male fertility problem – the science is lagging.

The techniques of sperm analysis – examining ejaculate under a microscope, counting the sperm, assessing how well they swim, and seeing what they look like – were invented in the 1950s, he said. “And we are still doing the same thing now.”

So while estimates suggest as many 1 in 20 young men now have sperm counts low enough to impair fertility, that remains educated assumption, rather than data from specific studies. “The quality of evidence we have got in this area falls way behind that of other branches of medicine,” Pacey said.

Attracting funding for fundamental research into possible environmental impacts on sperm counts – chemical exposure, for example, or smoking, obesity, or sport and exercise – is tricky, partly because such studies need vast numbers of people, take many years and may not give clear answers.

“In the competitive world of grant funding, there is a view that male infertility is a problem solved,” Sharpe said. “We have ICSI. OK, this doesn’t fix the problem in the affected men, but it treats the ‘symptoms’, and that’s good enough.

“So from an urgency and priority perspective, it’s easy to downgrade when compared to cancer, obesity or cardiovascular disease.”

Comprehensive European or global data on funding going to male fertility research are not available, but in Britain, for example, only around 3.6 percent of the Medical Research Council Populations and Systems panel budget was provided for male infertility research from 2014 to 2017.

Pacey told Reuters he has “a filing cabinet full of failed applications over the years” and Sharpe noted that once research falls behind, future studies have less to build on. “If you’re not producing sexy research that’s going to come up with a magic bullet, then people are not going to give you the money,” he said.