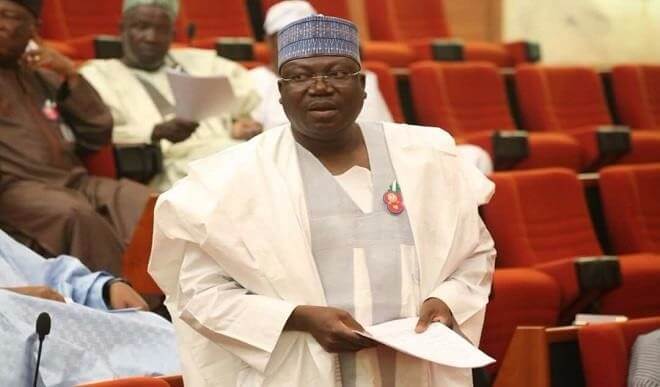 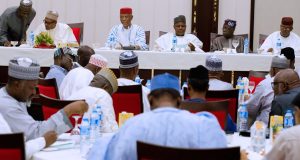 The Senate has adjourned plenary due to the National Executive Committee meeting of the ruling All Progressives Congress holding today in Abuja.

Senate Leader, Ahmed Lawan, moved the motion at Tuesday’s plenary while pleading with his colleagues that the NEC meeting is crucial hence he was seeking the support of the opposition Peoples Democratic Party Senators to allow their colleagues in the ruling APC to attend the crucial NEC meeting.

After concurrence by PDP Deputy Minority Leader, Senator Emmanuel Bwacha joked that the ruling party needed all support and enough policemen to forestall an escalation of crisis in the ruling party’s NEC meeting venue.

Presiding Deputy Senate President, Ike Ekweremadu later put the question and it was unanimously agreed upon. Senator Ekweremadu disclosed that when there is fire in your neighbours house, it would be bad not to help put out the fire.

At the start of plenary, Senator Shehu Sani representing Kaduna Central had raised the alarm over the death of several persons in Kajuru area of Kaduna due to a religious and ethnic crisis. He called for Senate intervention.

Ekweremadu asked the appropriate authorities to act in curtailing the crisis and arresting the perpetrators. He said as leaders, they must mobilize themselves to speak against hate speech and hate actions.