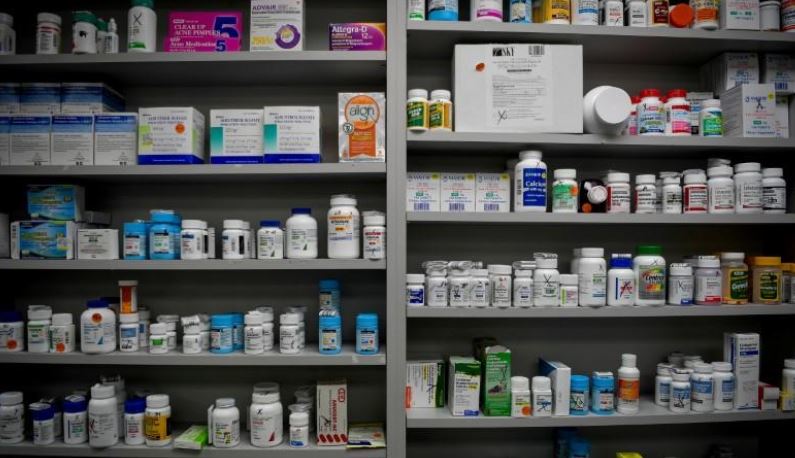 The U.S. Drug Enforcement Administration said on Tuesday it had changed a regulation to allow more healthcare professionals to prescribe a medication used to treat opioid addiction, opening up access in rural America where there are few doctors.

Prior to 2000, only physicians could treat those with opioid addiction and had to register with the DEA as both physicians and operators of narcotic treatment programs. The latest change is part of a 2016 law that added categories of practitioners who may prescribe the narcotic drug buprenorphine for maintenance or detoxification treatment, the DEA said in a statement.

A 2017 study published by the National Rural Health Association found that 53 percent of rural counties had no physician able to prescribe medication to those addicted to opioids, the DEA said. About 90 percent of physicians allowed to prescribe such medication live in urban counties, and 30 million people live in areas where treatment is unavailable.

About 5,000 mid-level practitioners can now prescribe the medication, and nearly 43,000 practitioners may qualify to do so, the DEA said.

Rural America has more drug overdose deaths than urban areas, a 2017 study by the Centers for Disease Control and Prevention showed. Prescription drug abuse is a leading cause of death, with opioids killing more than 42,000 people in 2016, the highest U.S. death toll of any year on record, CDC said.

“This action reflects this work and the ongoing need to further expand access to the most effective treatment for opioid use disorder,” said David Fiellin, professor of medicine, emergency medicine and public health at Yale School of Medicine, in an email.