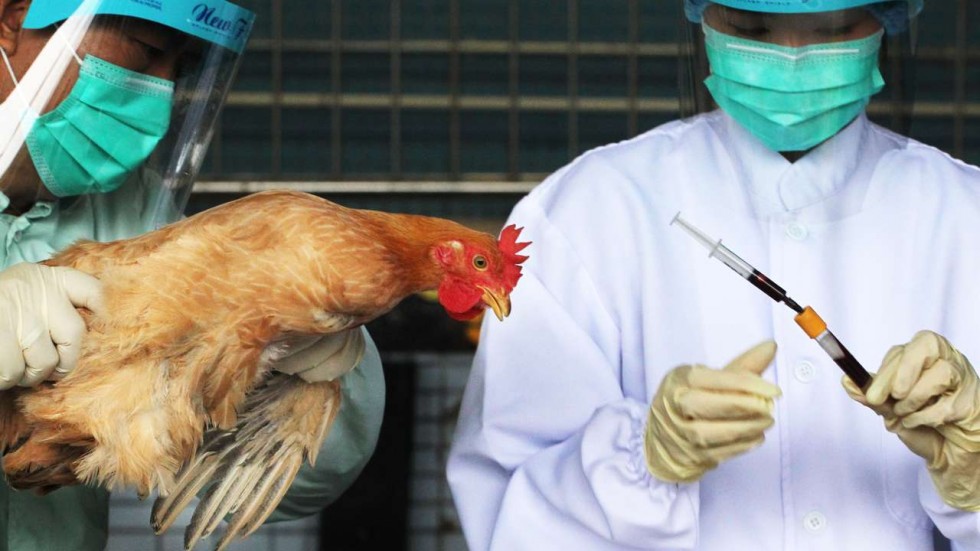 Britain’s Agriculture Ministry said on Friday it had found the H5N6 strain of bird flu in 17 wild birds in South Dorset for the first time in the country this winter.

The risk to public health and domestic poultry remains low, the ministry said. The ministry said the current strain is different to that which affected people in China last year. Almost 300 people died from the H7N9 strain in China between October 2016 and October 2017.

Plateau: We are opposed to the creation of cattle colonies – Jonah Jang

Super Eagle Star, Wilson Oruma is not mad, he is better now – Report