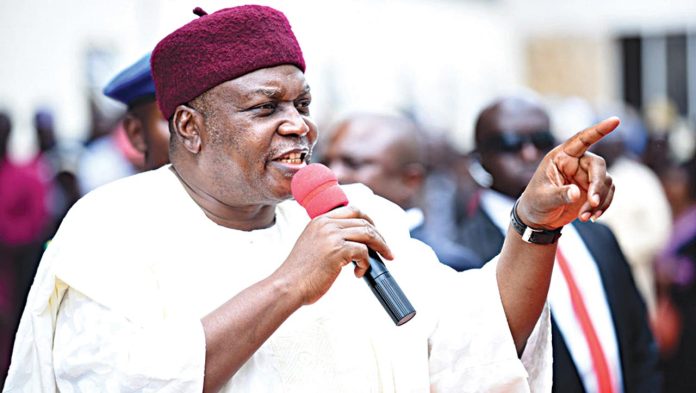 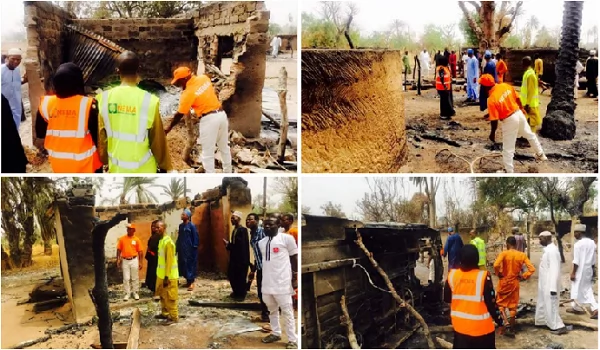 Governor Darius Ishaku has assured the people of Taraba State that the law would take its course on the sponsors of the communal crisis that engulfed Sardauna local government.

Receiving the report of the Judicial Commission of Enquiry set up to probe the Crisis, the Governor said the culprits would be punished.

Owolabi Adenusi reports that receiving the report, Governor Darius Ishaku said recommendations of the panel would be meticulously implemented so that permanent peace can be achieved in the Mambilla Plateau.

Ishaku insisted that government would not spare those fuelling the crisis in any form would face the full wrath of the law.

While submitting the final report to Governor Ishaku, the commission Chairman, Justice Nuhu Adi said they were initially given three weeks to carry out the assignment needed more time due to the enormity of the problem coupled with the fact that before the committee could sit, a full blown crisis erupted.

Adi disclosed that during the panel’s sittings, about 54 witnesses testified before the inquiry, just as 36 memoranda came from individuals, communities, societies and groups.

Some Tarabans who spoke to TVC News on the report appealed to the state government not to sweep the recommendations of the committee under the carpet, but ensure that offenders are prosecuted.

Political watchers said if governor Ishaku demonstrates political will and allows the law to take its course on the sponsors of the crisis, it would serve as an exemplary lesson to others nursing a similar plan to foment trouble in the state.

Best cure for cold and flu